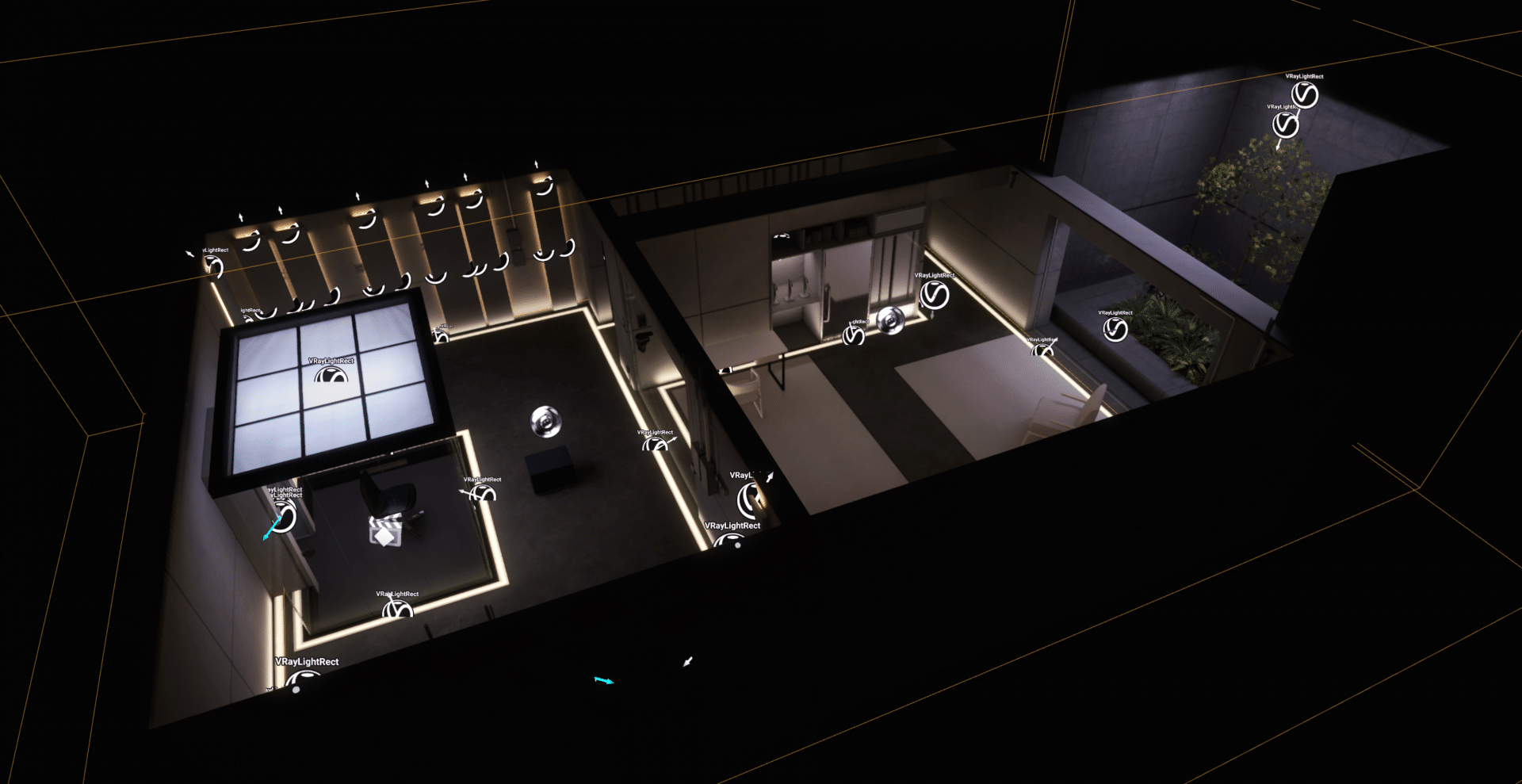 V-Ray 5 for Unreal offers “more control over light baking, augmenting production presets with the ability to completely customize the rendering settings”. It is therefore easier to fine tune and optimize your projects. Morevoer, V-Ray 5 for Unreal supports distributed rendering across multiple machines, as well as utilizing all CPUs and NVIDIA GPU hardware. Last, but not least, a direct ling to Chaos Cloud has been added.

This update also brings a redesigned Frame Buffer with post-processing controls built-in. In other words, you can now color correct your renders, combine render elements without the need of a third-party tool.

A few other new features are included:

Mush-Mush & the Mushables: here’s why this TV show is betting on Unreal Engine for season 2

RenderMan 25: Pixar tells us everything you need to know about the upcoming release