Accueil » Unity and Weta: the deal of the Year

The VFX studio will keep working on films and will remain independant, under the name WetaFX. WetaFX will also become the main M&E customer of Unity.

Tools for the world

The main takeaway of this deal is the fact that tools only used at Weta until now will be available to a wider audience. These tools include:

Unity explains that these tools will, at some point in the future, be available for every artist/studio, combined with a cloud platform.

Moreover, Unity insists that you won’t have to leave behind all your current tools: “Our intent is to […] ensure they easily integrate with the workflows artists already use. It should be easy to take advantage of these advanced capabilities directly in the digital content creation (DCC) tools such as Maya and Houdini; and it should be easy to move and manipulate content into the Unity engine and more. you will be able to use the DCC canvas you already know and love, get access to a growing set of incredibly powerful tools used in movies like Avatar and Wonder Woman, and get incredible content from our content library to fulfill your vision.”

Another major point: Unity acquired the asset library from Weta Digital, which includes “urban and natural environments, flora and fauna, humans, man-made objects, materials, textures, and more”. This asset library will be available as well. Even better: WetaFX will keep feeding the library when working on upcoming movies and TV shows.

What about the VFX studio?

As we explained, the VFX team (around 1700 people) will remain independant, under the name WetaFX. And will use Unity tools. Peter Jackson will own the majority of WetaFX.

This $1.625 billion deal will be paid using a combination of cash and stock. Weta Digital CEO Prem Akkaraju will remain at the head of WetaFX. Joe Marks, CTO at Weta, will join Unity as CTO of Weta Digital.

The acquisition should close before the end of 2021 and is subject to regulatory approvals.

What do we think?

This deal will have a lasting impact on the whole digital creation world. Regular announcements by Unreal might have given the impression to some that Unity would slowly fade away: it now seems obvious that Unity has no intention of giving up. Quite the opposite.

With this acquisition, Unity stands alongside companies dominating the M&E/VFX industries such as Autodesk, SideFX, Foundry.

We now have to wait until these tools are available. Unity will of course need to tweak at least some of them: tools used only in a single studio are usually finely tailored to specific needs. The fact that the engineering team from Weta has joined Unity will, of course, be a key element of this process.

From a financial perspective, Unity will diversify its source of income. The company should therefore be stronger and more resilient.

From a studio perspective, this announcement is probably very good news: competition is always beneficial to customers, and they will have more tools to choose from.

Fore more information, you can check out the official announcement at Unity, and watch the videos in which the Unity & Weta Teams, including Peter Jackson, explain the move. 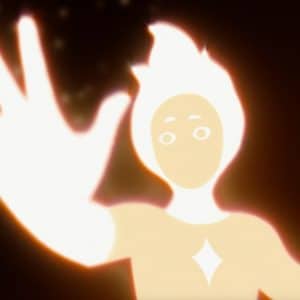 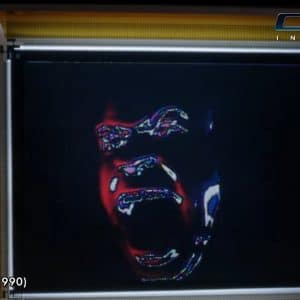 SIGGRAPH 2021: The future is now with Real-Time Live!