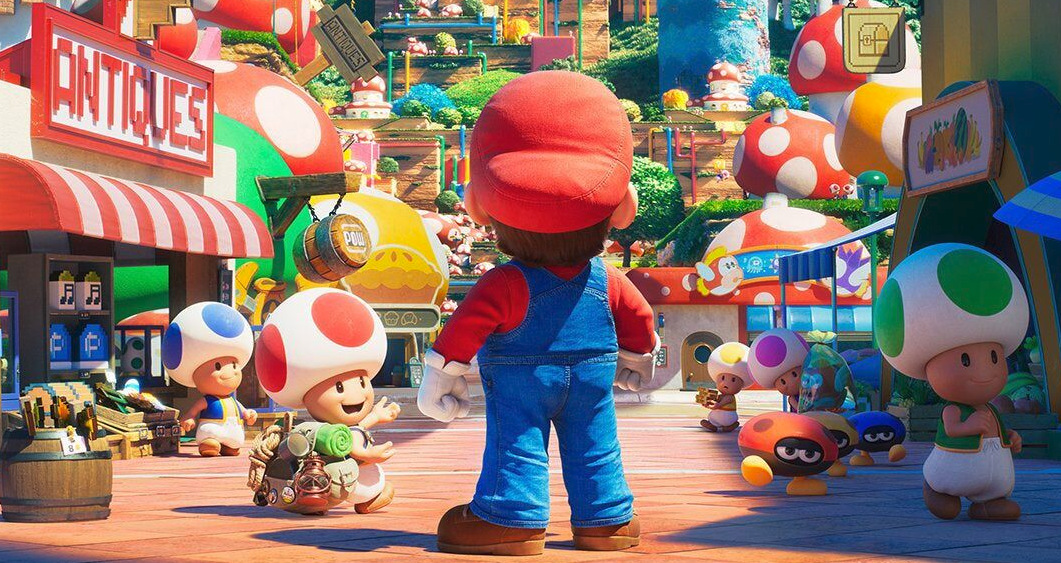 Nintendo will unveil tomorrow at at 1:05 p.m. PT the first teaser trailer for The Super Mario Bros. Movie, created at Illumination Mac Guff studios in Paris, France. The movie will be released in the USA on April 7, 2023.

At this time, we don’t know much about the content of the movie. We do know, however, that the movie will feature Chris as Mario. Anya Taylor-Jones (Peach), Charlie Day (Luigi), Seth Rogen (Donkey Kong) and Jack Black (Bowser) have also been announced.

Nintendo and Illumination are probably as eager as the fans, if not more: the two companies obviously don’t want to release just a single movie, and would of course love to launch a dedicated cinematic universe. 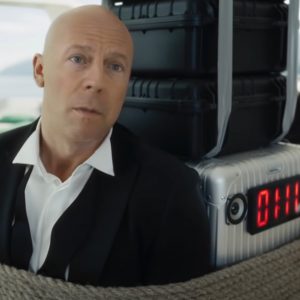 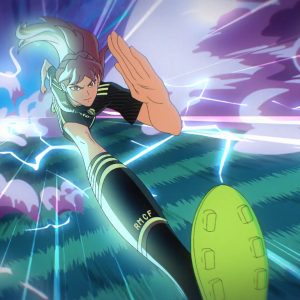