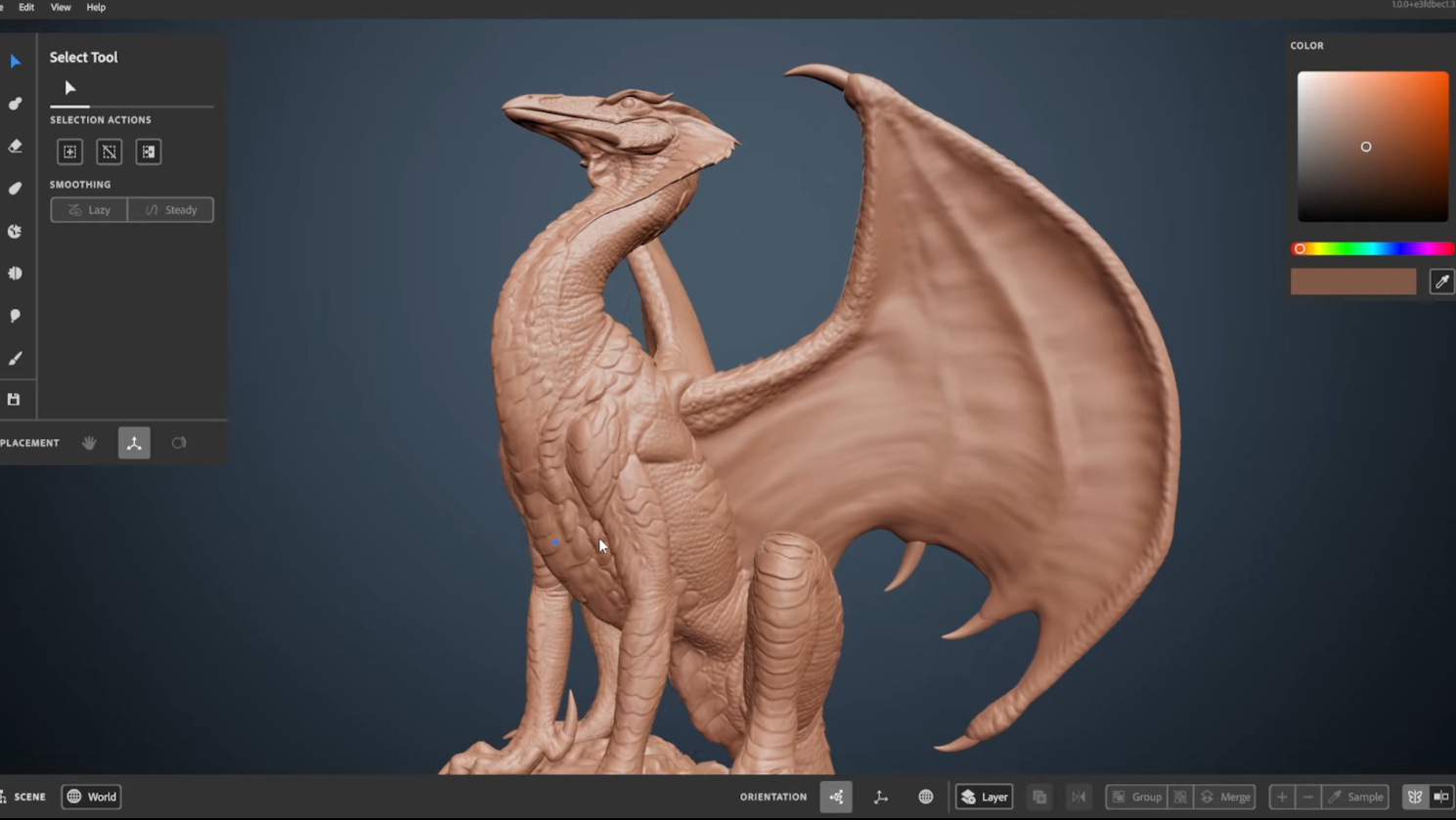 Accueil » Substance 3D Modeler is out of beta, here’s why you should try it

During Adobe Max, Adobe announced that Substance 3D Modeler is out of beta and released as a brand new product. This 3D modeling tool can be used both on a workstation and with a VR headset.

Substance 3D Modeler provides a complete modeling toolset with organis sculpting, hard surface sculpting tools, symmetry and repetition tools, advanced edition tools. Adobe is also heavily highlighting the fact that Modeler can be used in VR, with the ability to switch seamlessly between VR and desktop.

This video announcement will give you a better idea of what can be done with Modeler:

You can also try this new tool for free using the Creative Cloud Desktop app.

Last, but not least, Adobe released two series of videos that will teach you how to use this tool, both in desktop and VR mode.

Substance 3D Modeler released in open beta: is this the future of 3D modeling?

Meshmolder: is this the ZBrush alternative you’re looking for?

Shapelab gets an update: 3D design in VR gets even better