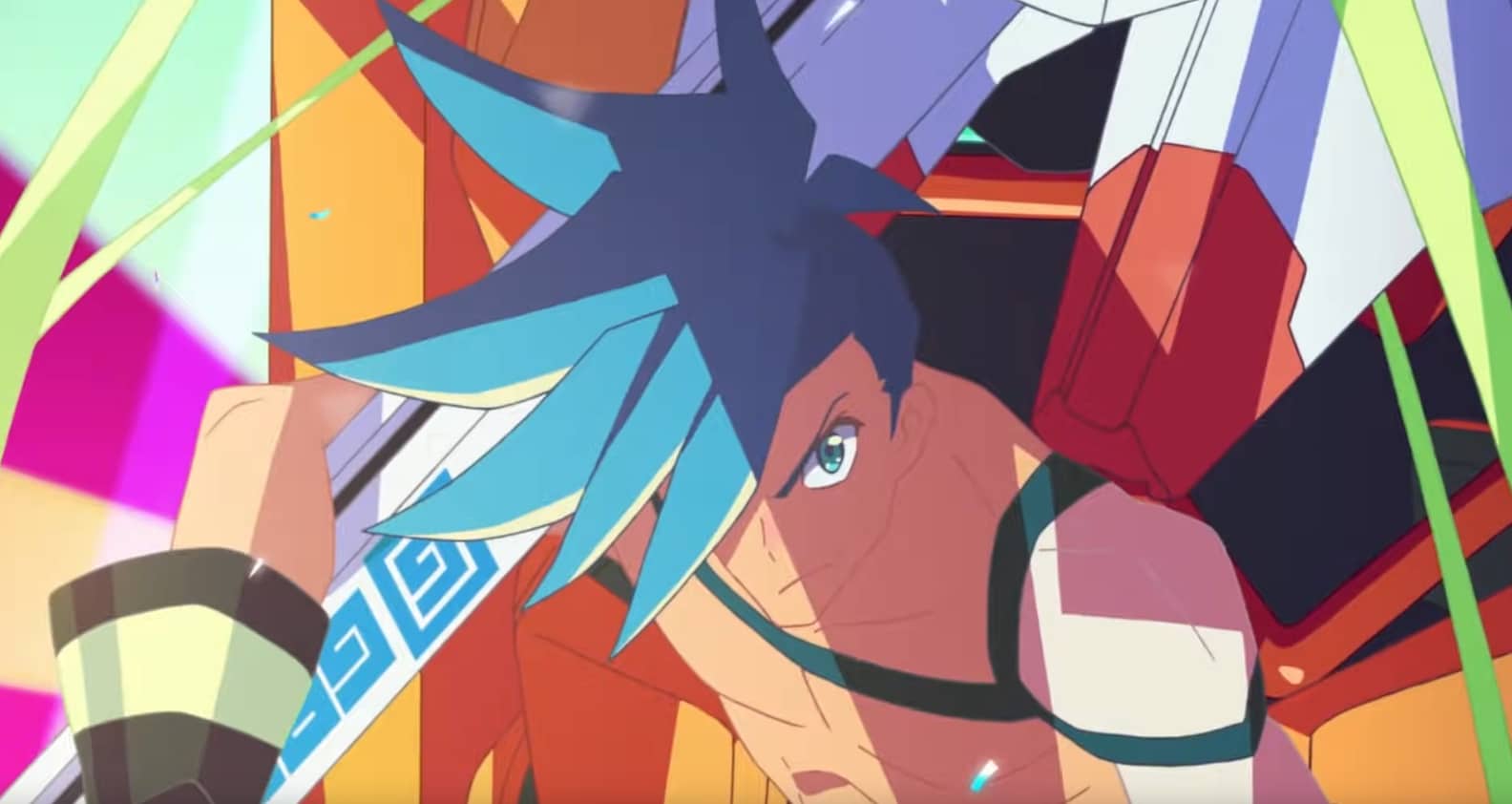 Since then, Trigger has made a name for itself by working on various TV series and movies such as Little Witch Academia, Kill La Kill, Promare. The studio recently created two episodes of the anthology series Star Wars: Visions, The Twins and The Elder.

For Honor: 500 precomps and 2600 assets for a Battle Pass trailer

A surfing sumo for the 2021 Summer Olympics, by Mikros MPC