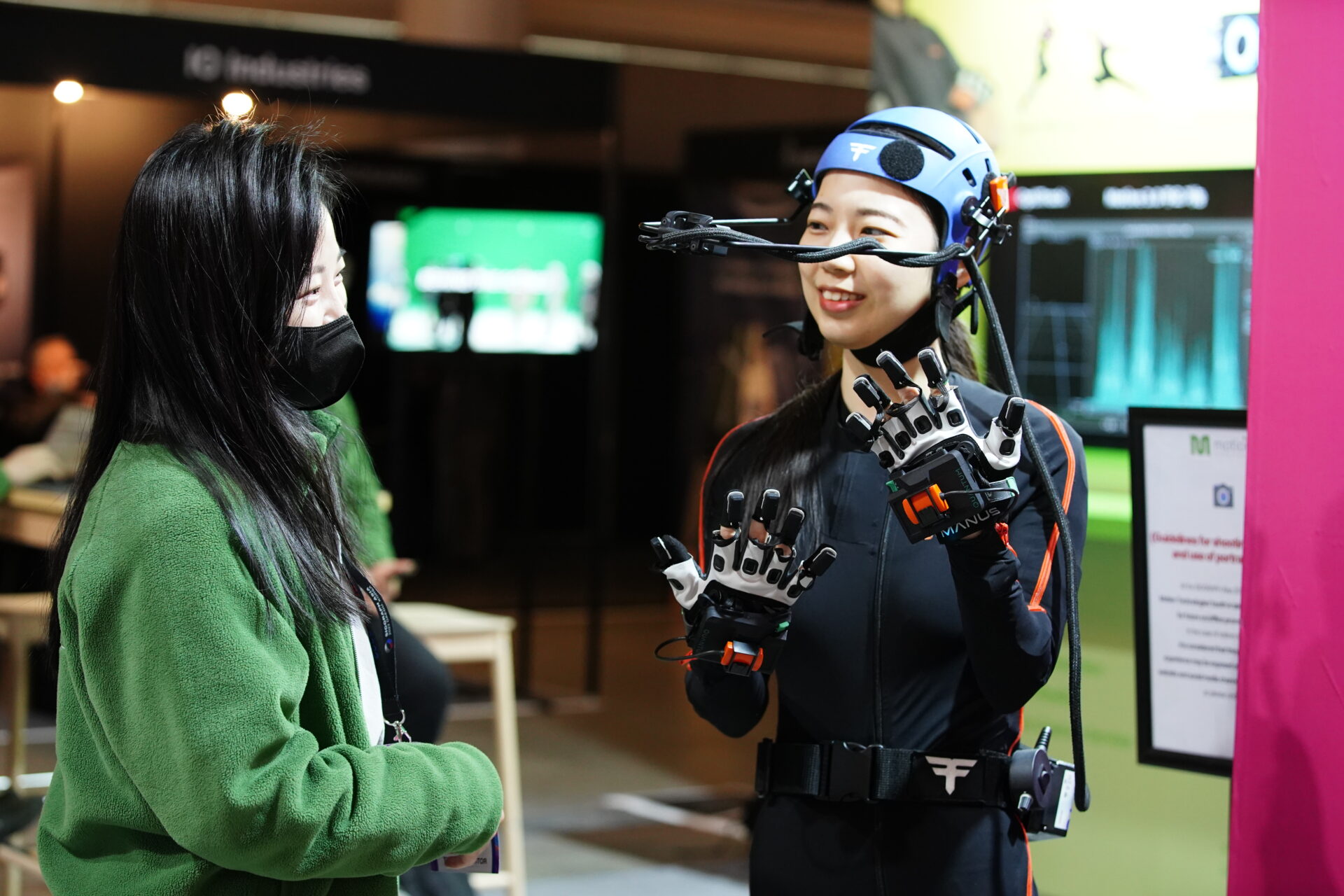 407 technical papers were submitted, a 50% increase compared to last year. You can explore the accepted papers over on Ke-Sen Huang’s website.

During the Real-Time Live! session, several demos showcased the latest advancements in real-time and interactive technologies. The audience gave their award to Real-Time Technologies for Realistic Digital Humans: Facial Performance and Hair Simulation, demonstrated by Mark Schoenmagel from Unity Technologies.
Mark Schoenmagel showcased an interactive workflow relying on Maya, Ziva and Unity. He explained “how hair can be constructed on avatars within seconds with Unity’s plugins and how this solution can be used to improve realism for developers’ use”. These technologies were used to create the ‘Enemies‘ tech demo.

What about SIGGRAPH Asia 2023?

SIGGRAPH Asia 2023 will take place in Sydney, Australia, at the end of next year. The theme will be ‘Connecting Stories’.

In the meantime, here are a few more pictures of SIGGRAPH Asia 2022.

3D scans at the reach of your hand!