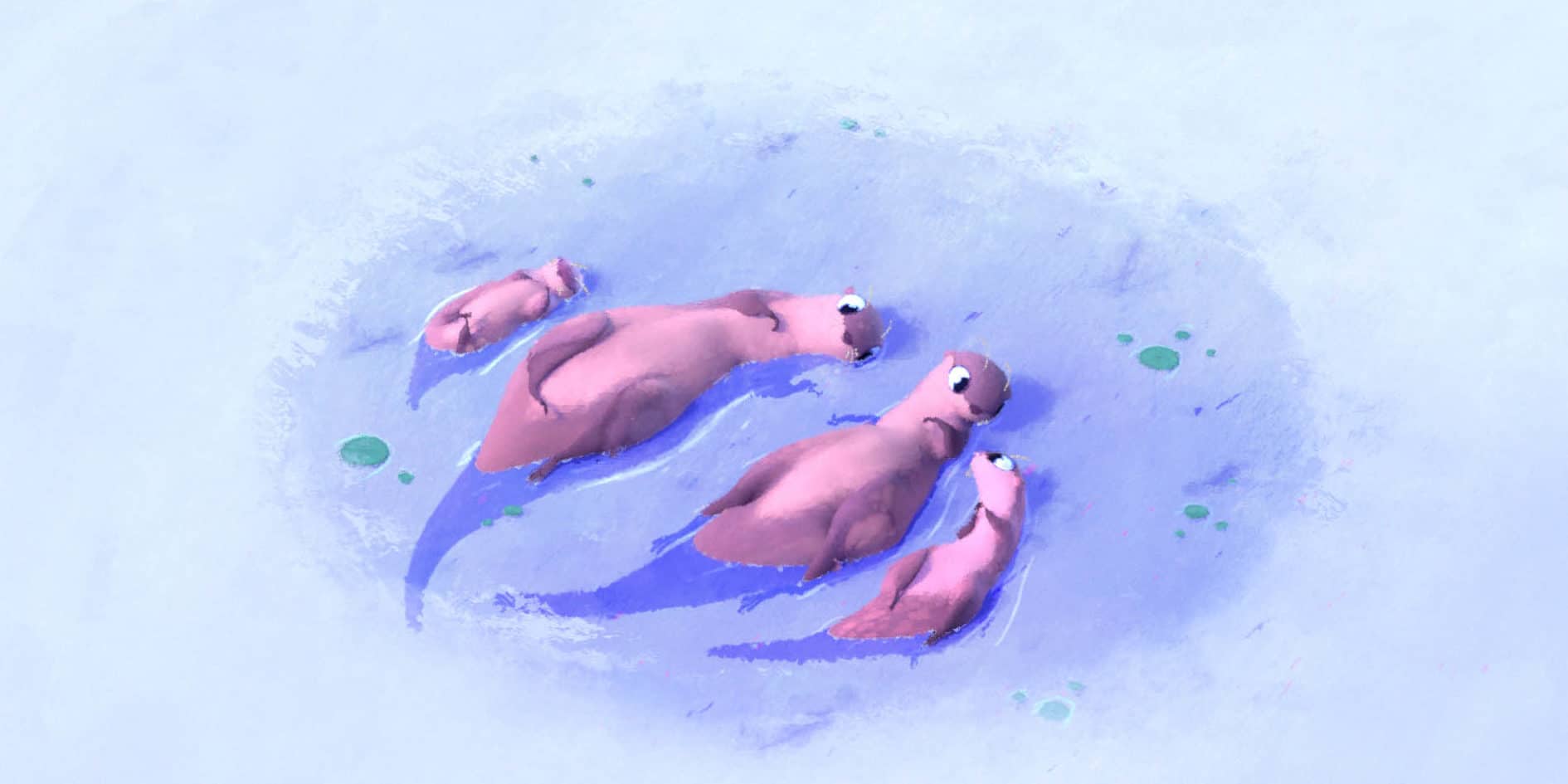 Accueil » SIGGRAPH 2021: 30% of French films in the Computer Animation Festival selection, and you won’t want to miss them

This score is impressive: France is far ahead of countries such as Canada or UK. Only the USA have achieved a better score (32% of the projects featured in the Computer Animation Festival Electronic Theater selection were made at least in part in the USA).

This performance, however, is not suprising. If you take a look at the chart below, in the last few decades a growing percentage of French projects have been featured at SIGGRAPH. This trend can be explained both by the quality of graduation films coming from French animation school (such as ESMA, MoPA, Ecole des Nouvelles Images, Pôle 3D, New3dge, Rubika…) and their sheer number: many countries don’t have as many animation schools (or not as many animation schools asking their students to create graduation films).

Here is a preview of all the French short films featured this year.

Bulle [“Bubble”], a young otter, lives with three mossy stones and thinks of them as her family. Bulle imagines them as real otters, but as she becomes aware of their true nature, she has to face her loneliness.

Humor, treasure hunters, an octopus and a seagull! Don’t forget to check out our in-depth interview about this short film.

Louis, an eight and a half years old autistic kid arrives in his new school and he is about to introduce himself.

Mom is dead. Her two sons will enjoy her last wish: a hike through the forest.

A dog gets abandoned on the side of the road. Attached to a street light, he stays alone until the day he meets a young astronaut wannabe and a professional cyclist who keeps on trying to beat her highest score.

Ancient Greece. Marcus, a wine-grower, is haunted by his past gladiator life.

A little cat with anger issues makes a unexpected encounter in the woods that will help him grow, change his life and teach him ukulele.

SIGGRAPH 2021: StrokeStrip will cleanup your drawings for you