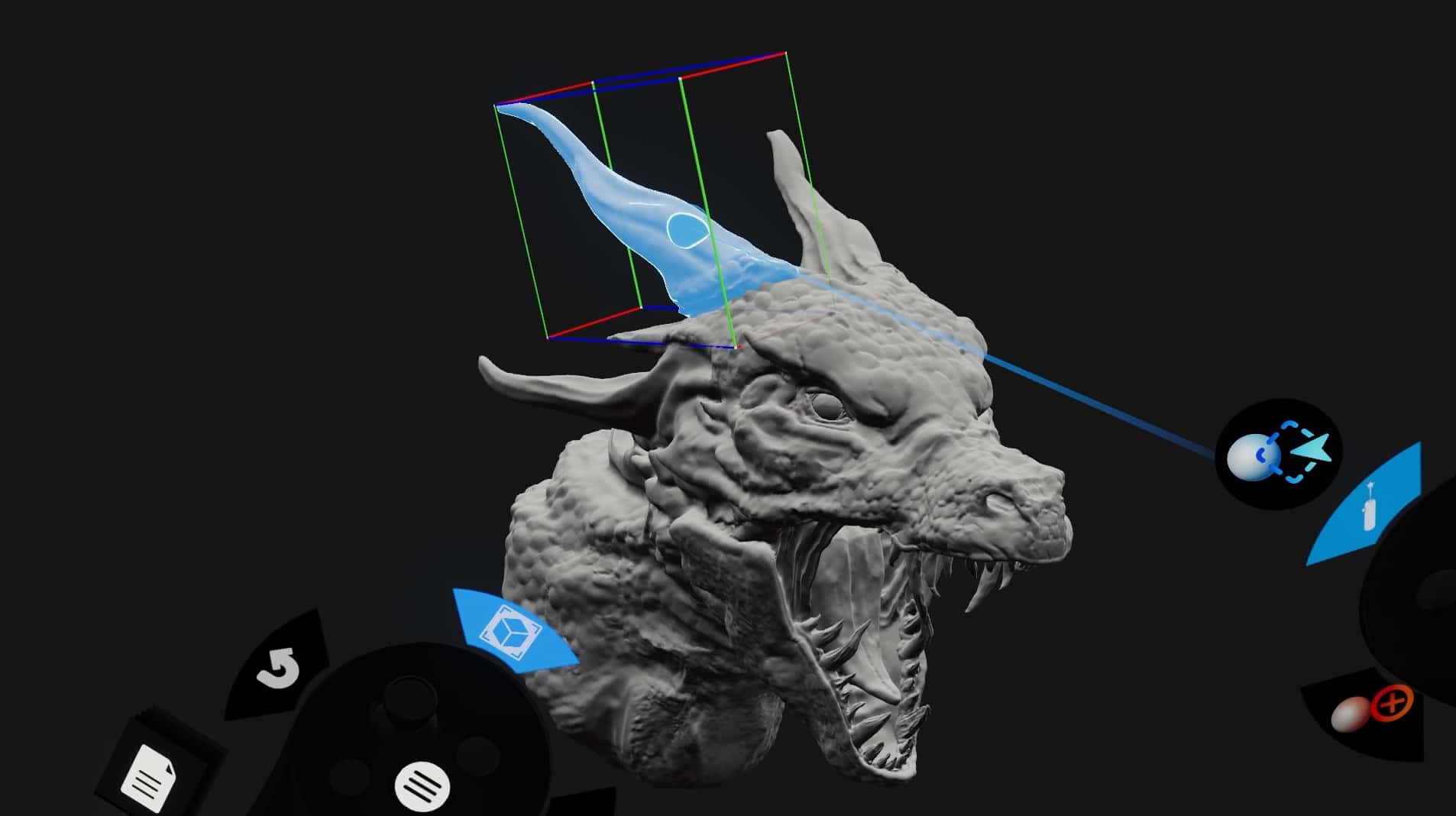 Accueil » Shapelab gets an update: 3D design in VR gets even better

Moreover, the latest Early Access update introduces Scene mode and multi-object handling. As Leopoly explains, mainy features are still missing, (although boolean operations is already there), but the development team plans to introduce features such as multi-select and organizing objects in a hierarchical manner at a later stage. It should also be noted that in addition to OBJ, STL, GLB, Shapelab now supports FBX, SL3D (Shapelab project file). You can both import and export your creations in these file formats. Last, but not least, new materials and environment have been added.

Shapelab is available on Steam. The software is not free, but quite affordable. Shapelab can be used with most VR headsets including Oculus, Vive, Valve, Windows Mixed Reality headsets.

Substance 3D Modeler is out of beta, here’s why you should try it

Substance 3D Modeler released in open beta: is this the future of 3D modeling?

Meshmolder: is this the ZBrush alternative you’re looking for?