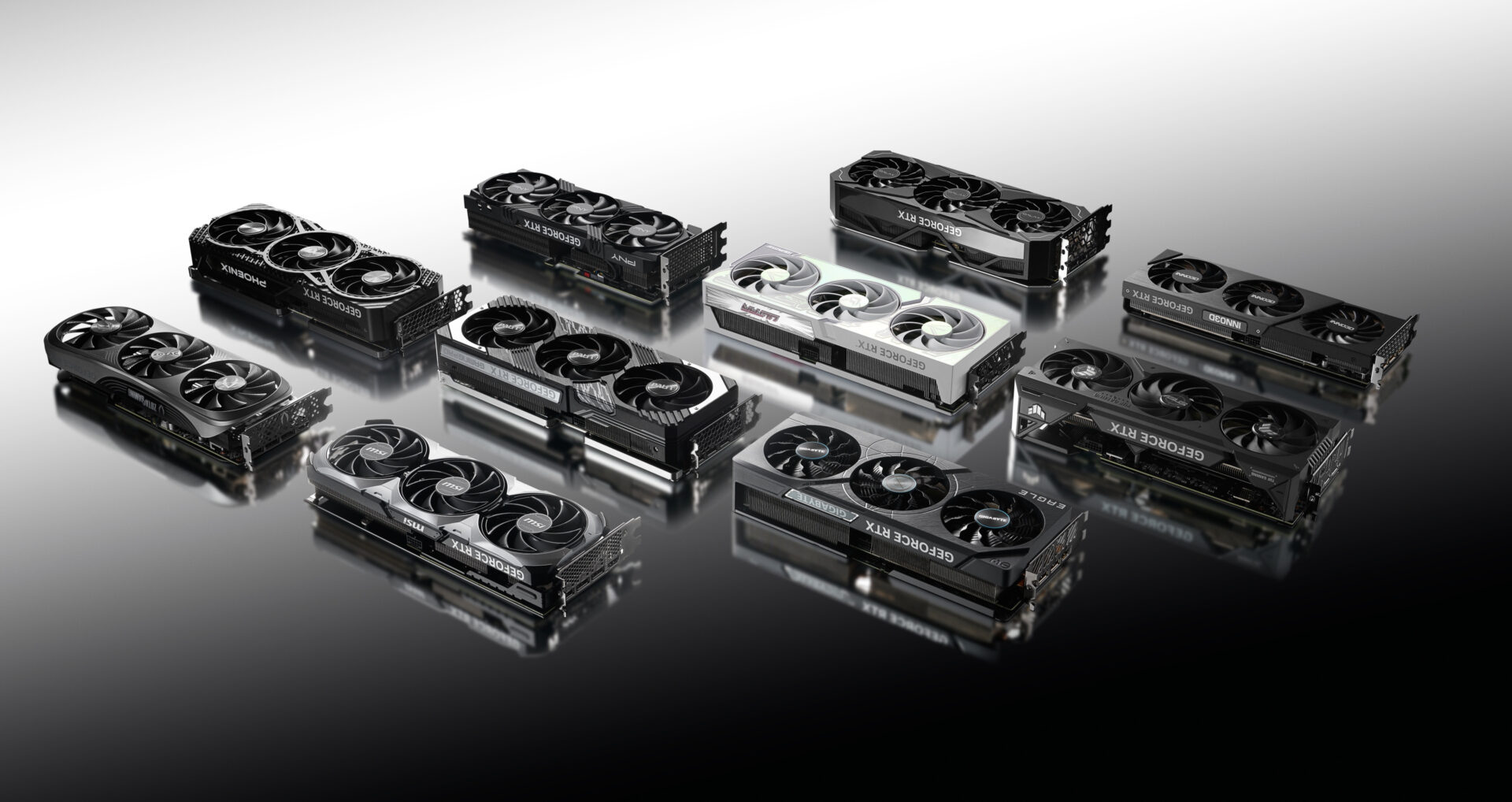 The GeForce RTX 4070 Ti will be available January 5th. According to NVIDIA, this GPU is “faster than the GeForce RTX 3090 Ti, at nearly half the power”. —–

The GeForce RTX 4070 Ti features 7680 CUDA cores, 12GB GDDR6X, 2.61GHz/2.31GHz (boost/base clock).
These specs might remind you another product… They are identical as the specs of the RTX 4080 12GB that was announced last October, then cancelled by NVIDIA. The announcement was criticized at the time: the RTX 4080 16GB and the RTX 4080 12GB were very different GPUs, with very different specs, and not just the same GPU with 12 ou 16GB of memory. Many people therefore thought it was quite strange to give them the same name.

You can head over to NVIDIA for more information about this GPU. Please note that the TGP is 285 Watts. A 700W PSU (at least) is recommended.

3D scans at the reach of your hand!