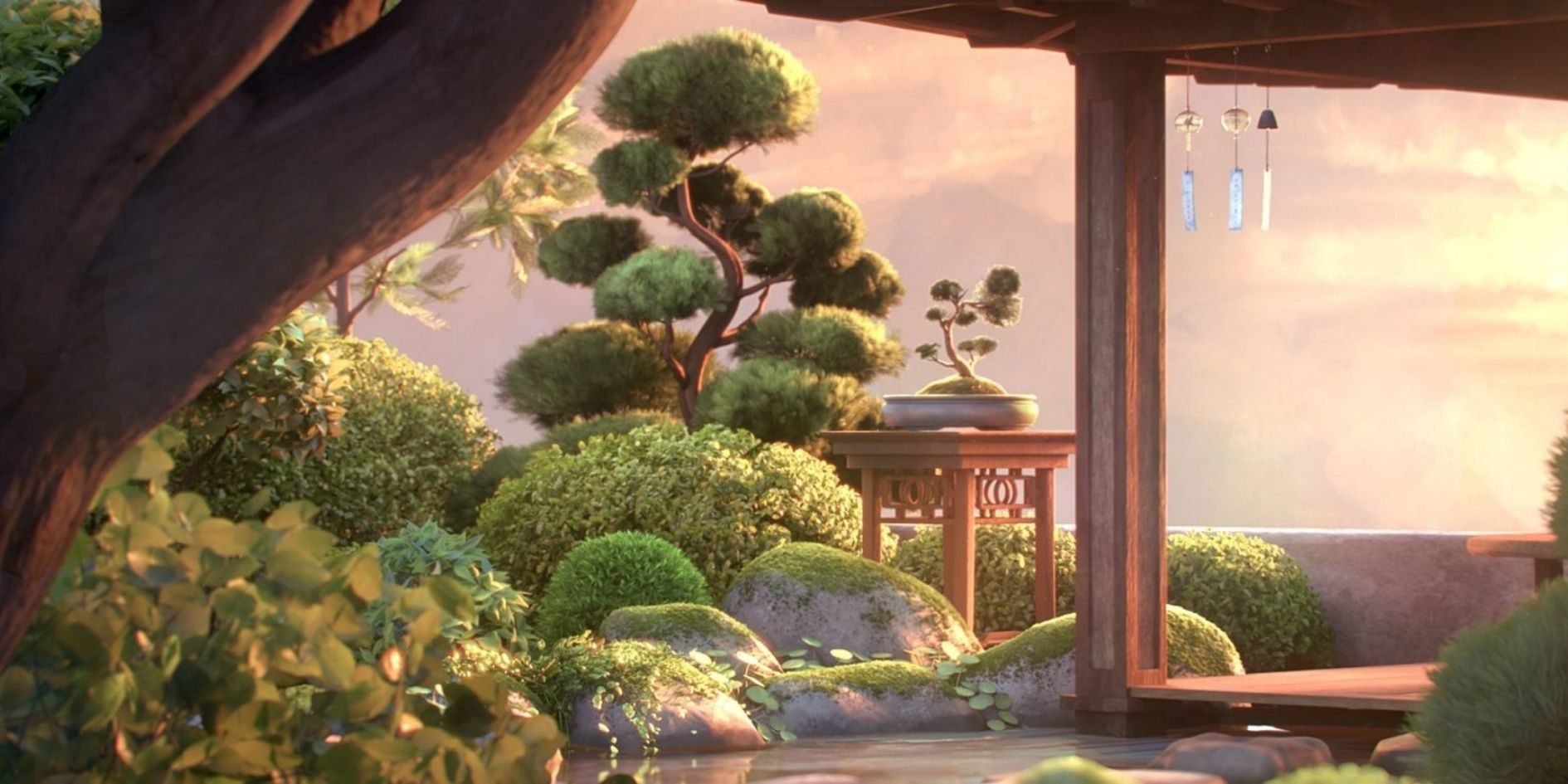 Watch Miyuki, an animated short film from French digital arts school ESMA. It is inspired by japanese aesthetics and features an unusual origami…

Miyuki, a young woman who dreams of freedom and escape, is lead beyond the known world by an enchanted origami.

For more information about French animation school ESMA, you can watch this video shot during the latest graduation ceremony. We interviewed the school, animation & VFX studios as well as students who received awards for their yet unreleased short films. A few exclusive shots from the shorts are included!

A VFX breakdown for Andor, by Hybride

Merry Big Mess: thanks to this animated short film, Christmas isn’t over yet!