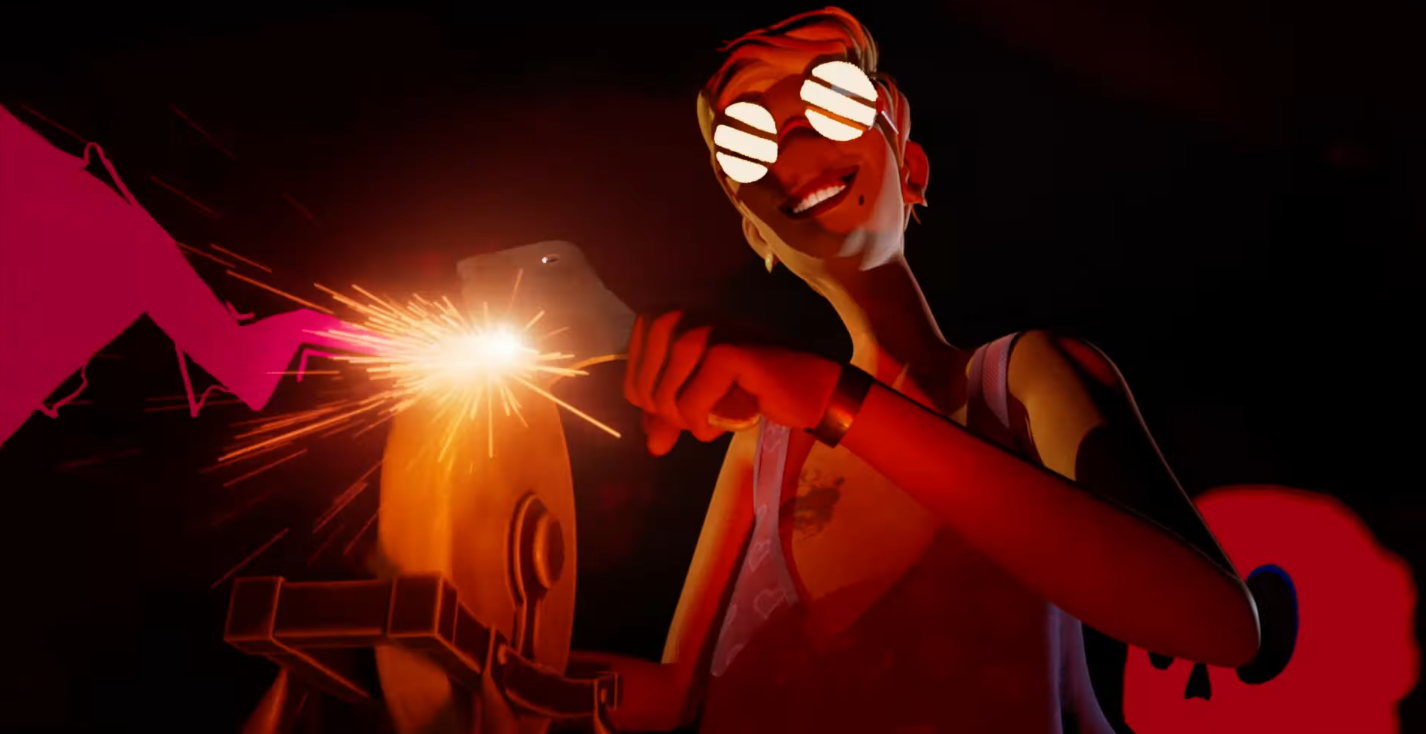 French digital arts school ARTFX has unveiled another short film from their class of 2022. Here is La Tielle Sétoise, a comedy blending 2D and 3D animation.

In Sète, in a small restaurant, Michelle the cook prepares a culinary contest. In the stress of the preparation, she has to deal with the betrayal of her delivery man Jacquie and the rebellion of her main ingredient. A chase starts in the kitchen.

This short film is directed by

The team behind this ARTFX animated short film also released a making-of video where they discuss some of their visual references ( The Mitchells vs the Machins, Spider-Man: Into the Spider-Verse, Gumball, Hotel Transylvania, Arcane…). They also discuss the role played by editing/timing when creating a comedy short film, the challenges related to blending CG and 2D animation, modeling, texturing, as well as how they created the FX.