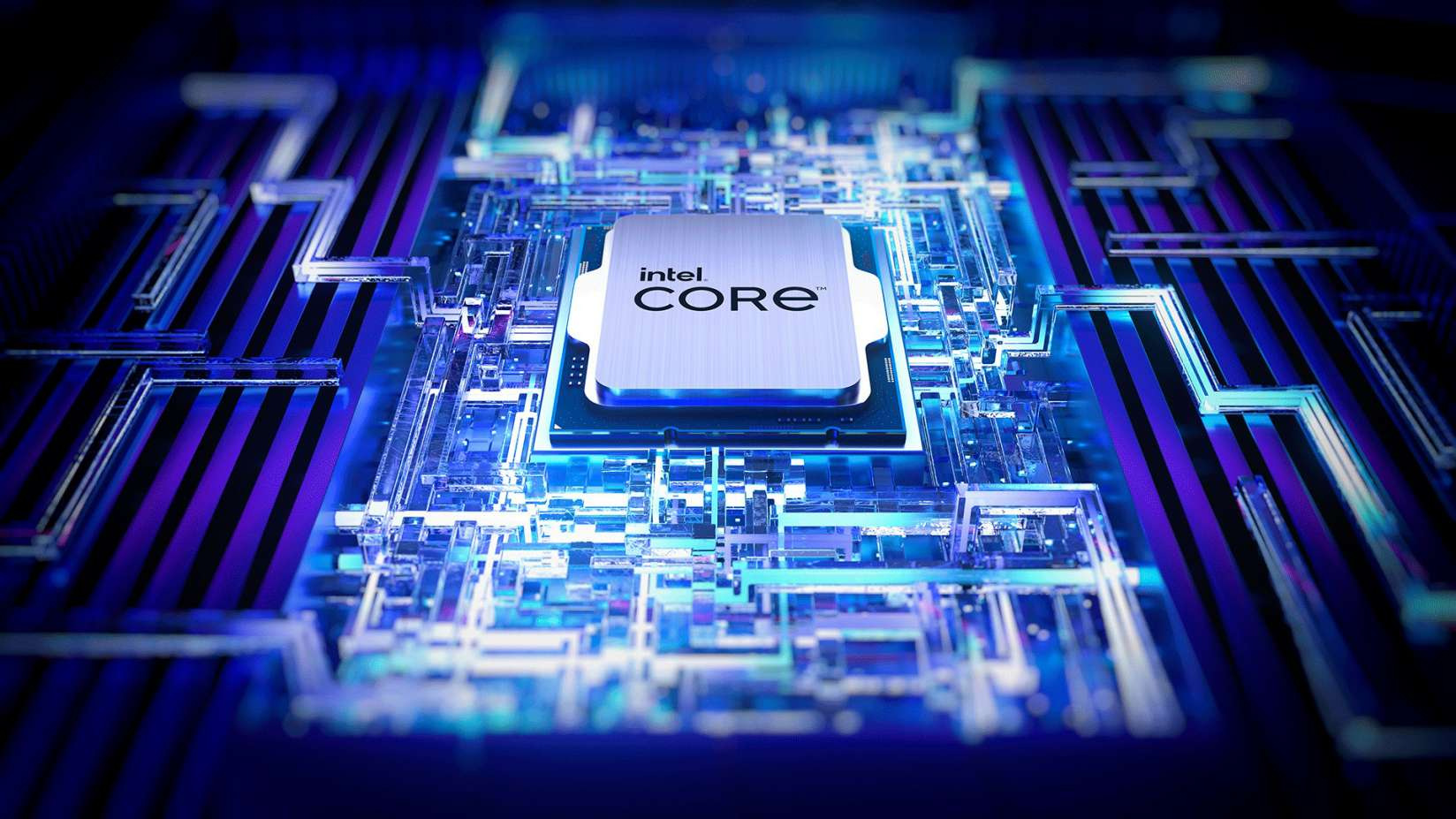 Intel announced the 13th Gen Intel Core processor family. This new generation of processors relies on a 10nm process and will consist of 22 processors with up to 24 cores/32 threads and speeds up to 5.8GHz.

Intel once again used an hybrid architecture. In other words, each CPU features two types of cores:

This new generation supports PCI Express 5.0, which will be very useful, for example, with very fast storage (PCIe 5.0 SSD). Intel also explains that their 13th Gen Intel Core processor family supports up to 128GB DDR5 and DDR4. Last, but not least, Intel increased the size of L2 and L3 cache.

Here are the 6 13th Gen Core processor that have been revealed:

Intel boasts “up to 15% better single-thread performance” and “up to 41% better multi-threaded performance”. As usual, we advise you to wait for third-party reviews in order to get a better idea of real-world performance.

It should also be noted that the latest AMD CPUs were launched yesterday, the same day Intel made their announcement. Intel therefore chose to compare the new Intel Core i9 12900K with the old AMD Ryzen 9 5950X, not with the new Ryzen 9 7950X that is now available.

As explained above, we will have to wait a little bit before we have a precise idea of how powerful these new CPUs are. And for our readers in Europe, the recommended prices in euros have not been announced yet. 13th Gen Intel Core desktop K processors will be available starting Oct. 20, 2022. All of these questions will therefore soon be answered.

We will have to wait a little longer, however, until manufacturers such as HP include these new CPUs in their workstations, but also until Intel announces the rest of their 13th Gen Intel Core processor family. We will follow up on this topic as soon as possible. 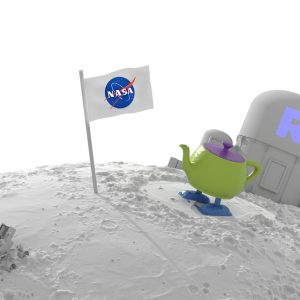