ILM has unveiled a making-of video for Marvel Studios’ Loki, streaming now on Disney+. The mercurial villain Loki (Tom Hiddleston) resumes his role as the God of Mischief in this hit series that takes place after the events of Avengers: Endgame.

The making-of video is focused on episode 5, located in a strange world called the Void: a place where Loki variants are sent, never to return. The place is guarded by a cloud-like creature called Alioth. 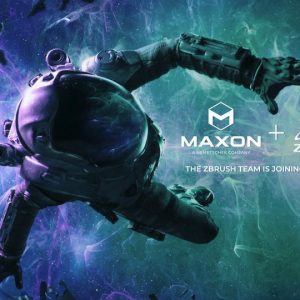 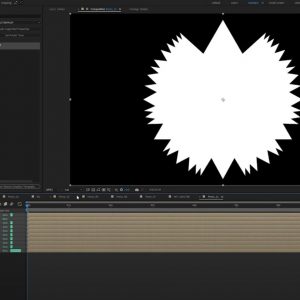 After Effects: How to create dozens of variations

Jurassic World Dominion: an epic conclusion for the Jurassic era