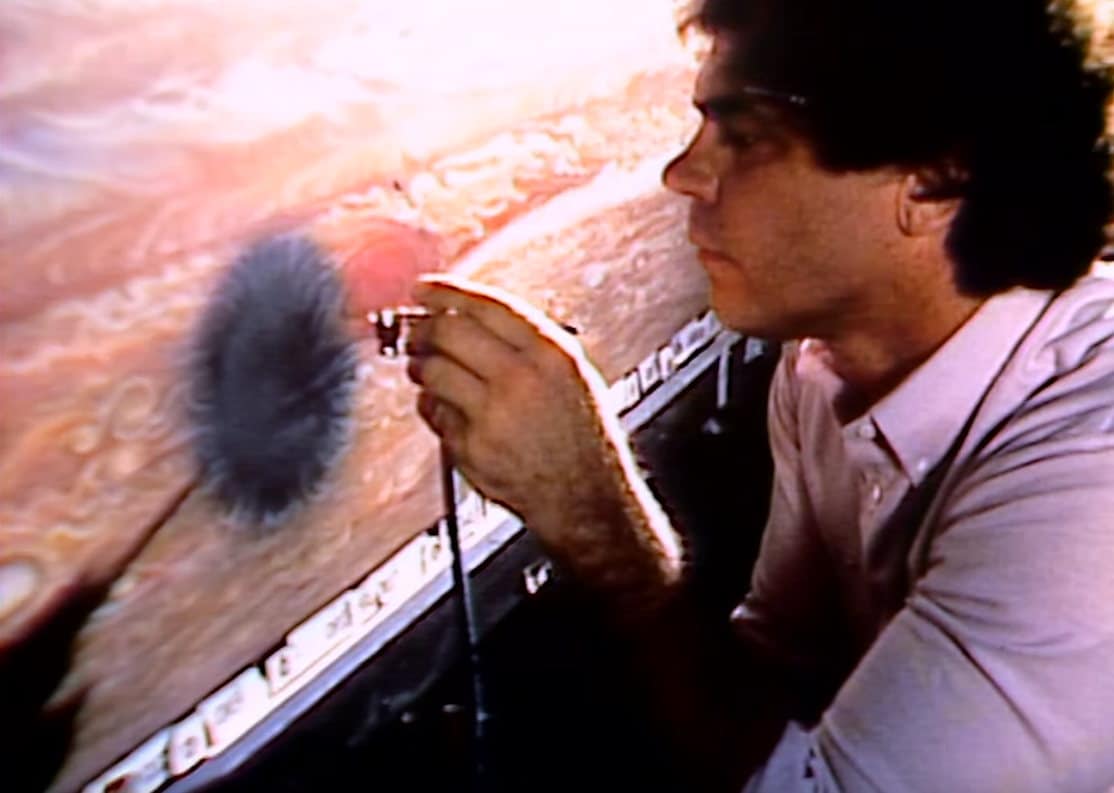 Accueil » How Digital Productions created a digi double of Jupiter, back in 1984

1984. Digital Productions studio is tasked with a challenging task: the visual effects from 2010: The Year We Make Contact (the sequel of 2001 – A Space Odyssey). In particular, the team must find a way to create a digital double of Jupiter and its turbulent atmosphere.

Several techniques werere considered and rejected, such as using real pictures from a space probe. They finally chose another approach: they would use pictures but only as a reference. An artist would paint over them to create a detailed picture by hand. Last, but not least, this texture would be digitized and animated.

Larry Yaeger and Craig Upson from Digital Productions explain in the video below how the team managed to achieve those tasks. This video is actually taken from the LaserDisc “CGI in SFX” released exclusively for Japan in 1985, and entirely re-edited by Thomas Martin, who is working on a documentary about Digital Productions. His Kickstarter campaign to help him produce the documentary still needs a few backers in order to reach completion: don’t hesitate to back this project, which is supported by 3DVF.com! 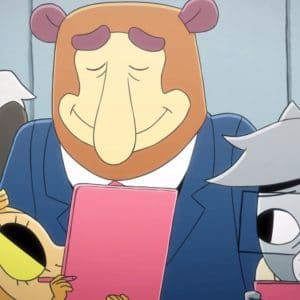 Good Job: an artist & her deadline 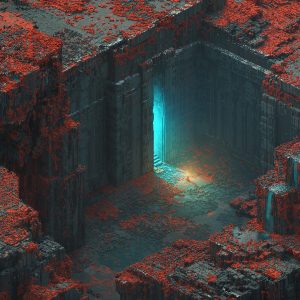 Digital Pioneers: we support this documentary and so should you!