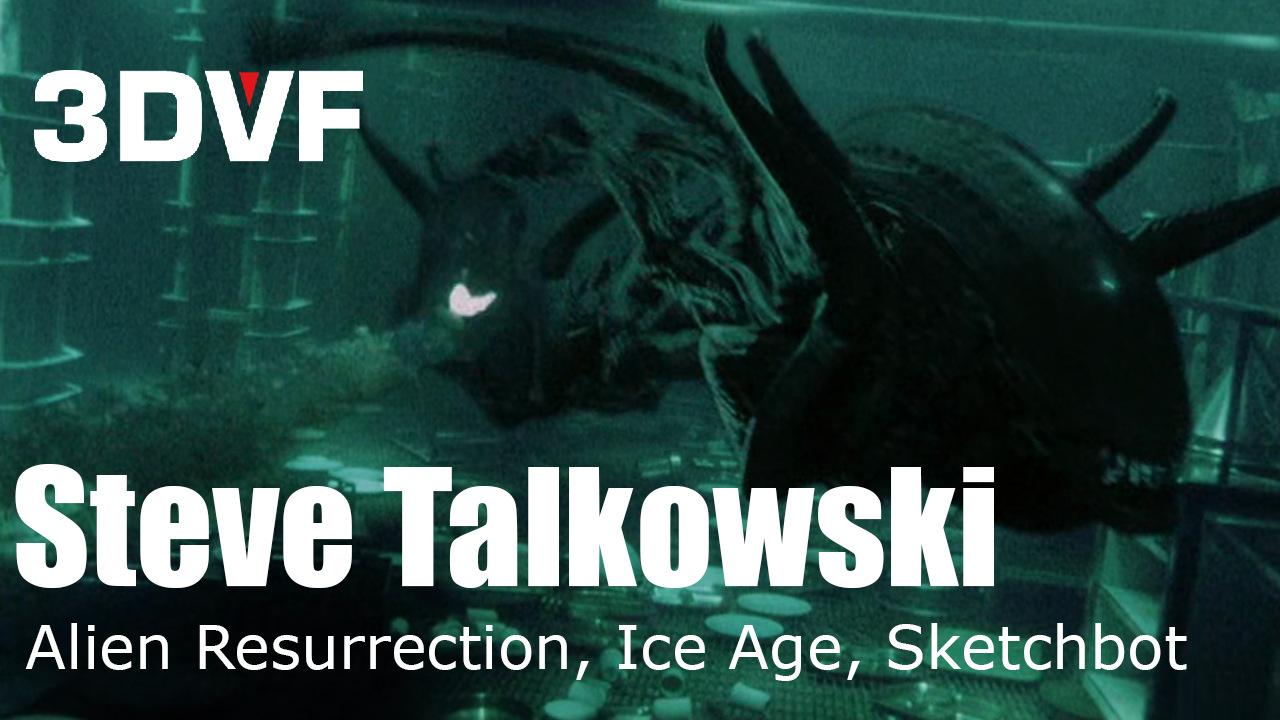 SIGGRAPH is a good opportunity to discover the latest technologies and announcements from the CG industry, but it is also the perfect place to meet people. Case in point: during SIGGRAPH 2022, we sat down with Steve Talkowski, a 35 year veteran of the animation/VFX scene!

We asked him about his career and some of the movies he worked on: Alien Resurrection, Ice Age, Joe’s Apartment! We also discussed the tools used by artists: old systems from the end of the 80s, Softimage, Blender, Unreal.

You can check out the chapters/timing of these different topics below the video. And if you like this interview, don’t forget to Subscribe to our Youtube channel: that’s the best way to support us!

Don’t forget to check out Steve Talkowski’s portfolio and the official Sketchbot website. 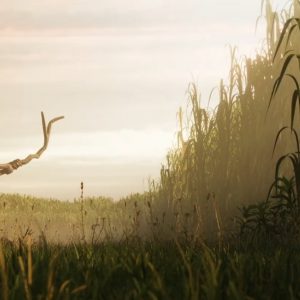 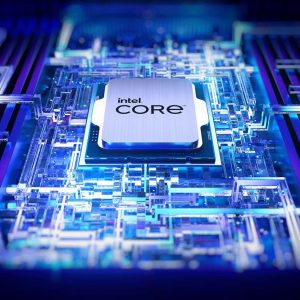 A curse in Madagascar: watch Fady, a short film from ARTFX – school of digital arts