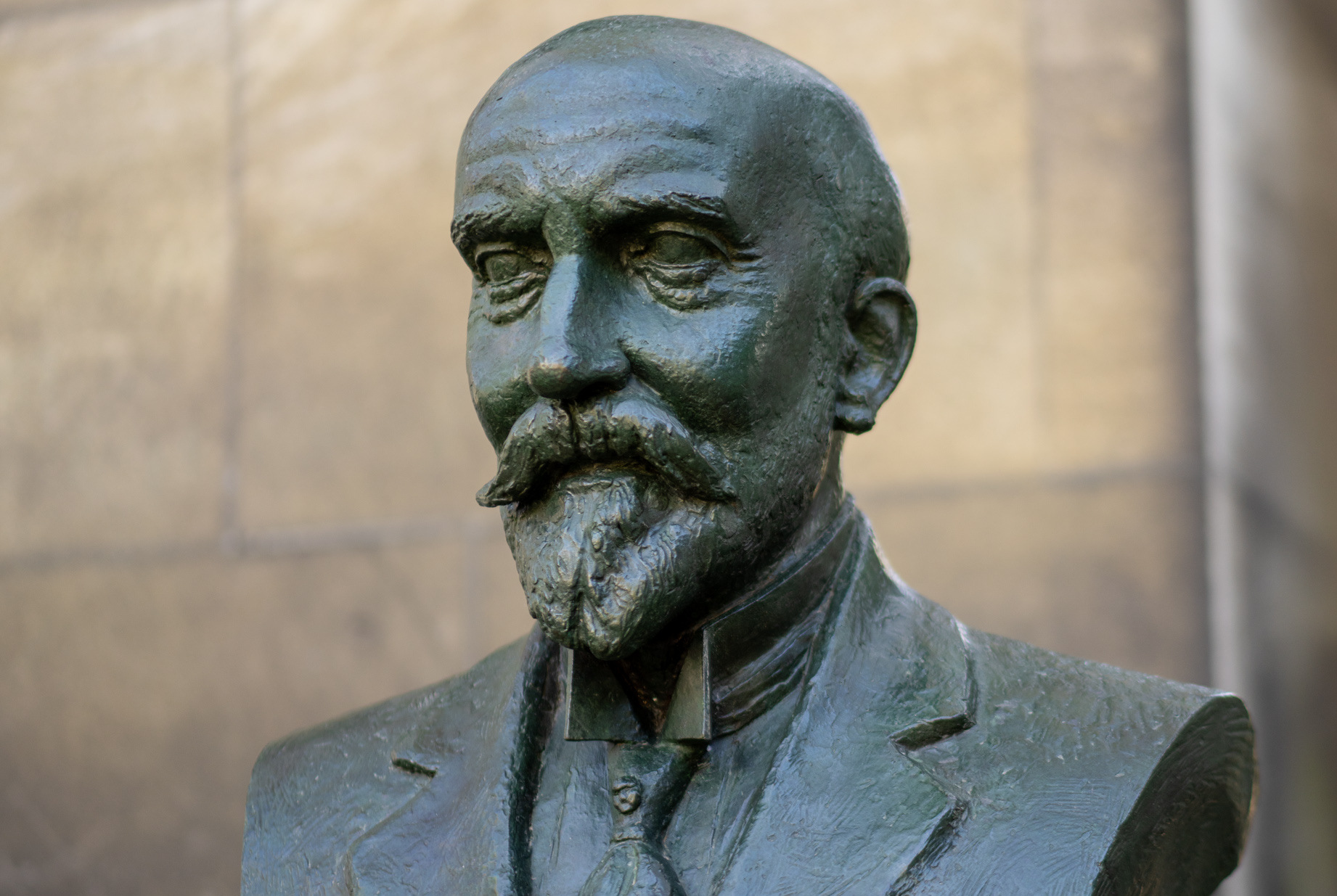 Back in 2019, a part of the direct descendants of Georges Méliès launched a Kickstarter campaign to fund the restoration of the grave of Georges Méliès, a pioneer of the cinema and special effects.

Time has passed, and the restoration took more time than anticipated, in part due to the Covid-19 crisis. Furthermore, various specialists were needed to achieve the restoration: since the grave is located in the Père-Lachaise cemetry, which is a designated historical monument, strict restoration rules apply. At last, in the end of October, the restored grave has been officially unveiled. We attended the ceremony, led by some of the direct descendants of Méliès.

The same descendants launched a new Kickstarter campaign. This time, their goal is to publish a new book that will include testimonies about Georges Méliès (some of them never published until now) and illustrations.

According to the Kickstarter campaign: “this is neither a novel nor a biography. It is not a book for academics. It is not a book for film historians and technicians. But an accessible book, richly illustrated and commented, to help you meet the Georges that we, his family, know and love.” The book will include key dates of Melies’ life with comments, a family tree, testimonies from his family and even personal writings by Méliès. You will learn how Georges Méliès became a pioneer of the movie and special effects industries,

The book will be available in English and French, and the whole project is supported by Phil Tippett, director and visual effects pioneer, who will write the foreword.

For more information and to pledge to the project, head over to Kickstarter. There are only a handful of days until the end of the campaign, and the goal has not been reached yet: if you want this project to happen, don’t wait! Supporting to the project will allow you to get the book, but also some goodies depending on the amount you pledge: mini posters, an enamel pin or even a silver reproduction of the tie pin Georges Méliès used to wear, that can also be seen on his grave.

As always, we advise you to read the detailed description of the project before pledging. A Kickstarter campaign is not a preorder, and there are always risks and potential challenges on the way. 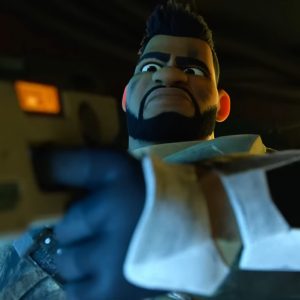 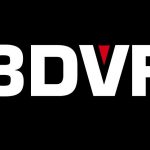