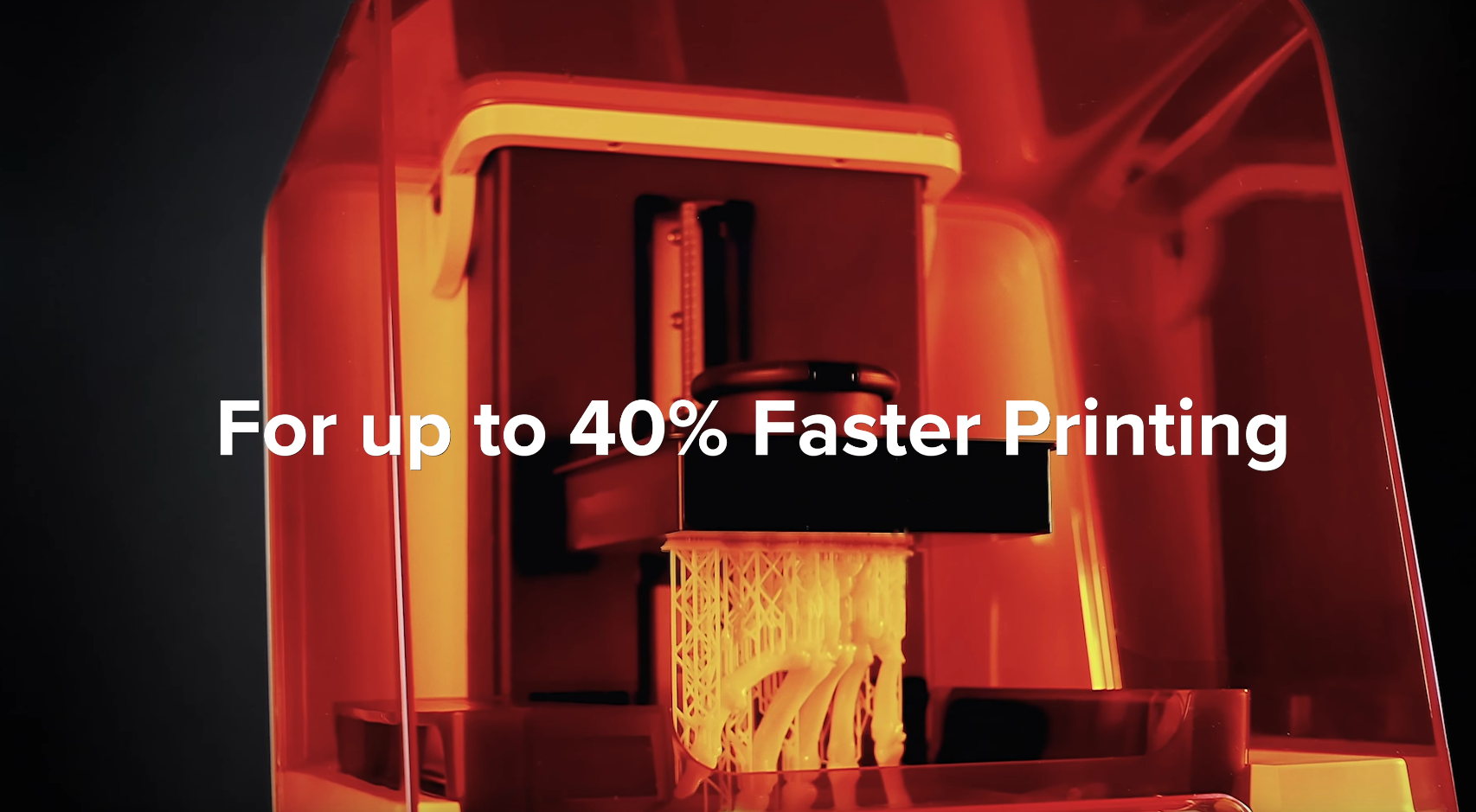 As their names suggest, these are improved versions of the Form 3 and Form 3B, which where introduced in 2019. They offer “enhanced hardware components and software updates”, according to Formlabs. In short, 3D printing is up to 40% faster, thanks to more powerful lasers and improved laser exposure. Formlabs also claims that the print quality is improved.

The Form 3+ and Form 3B+ printers also feature the Build Platform 2, with a flexible print surface. In other words, in most situations you won’t need any tool, and removing a 3D printed part will be way faster.

Last, but not least, Formlabs announced that they have sold over 90 000 printers wordwide, which gives us an idea of their market share.

Xanadu: Cory Strassburger is back with a new project