Douglas Trumbull, visual effects pionner who workes on movies such as 2001: A Space Odyssey, Close Encounters of the Third Kind, Blade Runner, Star Trek: The Motion Picture, The Andromeda Strain, and Tree of Life, passed away at the beginning of the week. He was 79. His family explained he had been fighting for two years against cancer, a brain tumor and a stroke.

He also was an inventor and creator. He helped popularize Imax, he had invented and patented a huge number of creative tools. For example, he worked on Showscan, a cinematic process that uses 70mm film photographed and projected at 60 frames per second. This impressive achievement was mainly used for short film rides in theme parks.

He shared Oscar nominations for Close Encounters of the Third Kind, Star Trek: The Motion Picture, Blade Runner. He also received with Geoffrey Williamson, Robert Auguste and Edmund DiGiulio an Academy Scientific and Engineering Award for his work on the Showscan system. Last, but not least, back in 2012, he won a special Oscar presented to “an individual in the motion picture industry whose technological contributions have brought credit to the industry.”

For more information about Douglas Trumbull, we recommend you watch Trumbull Land (2018), available on demand on Vimeo.

Several videos available on the Internet will also give you more information about his work: 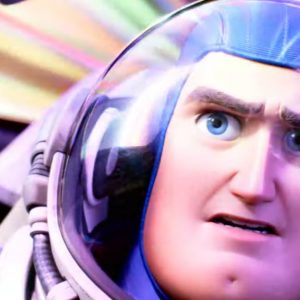 Lightyear: watch the latest trailer, to infinity and beyond 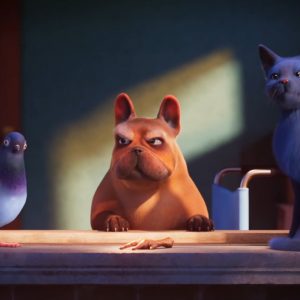