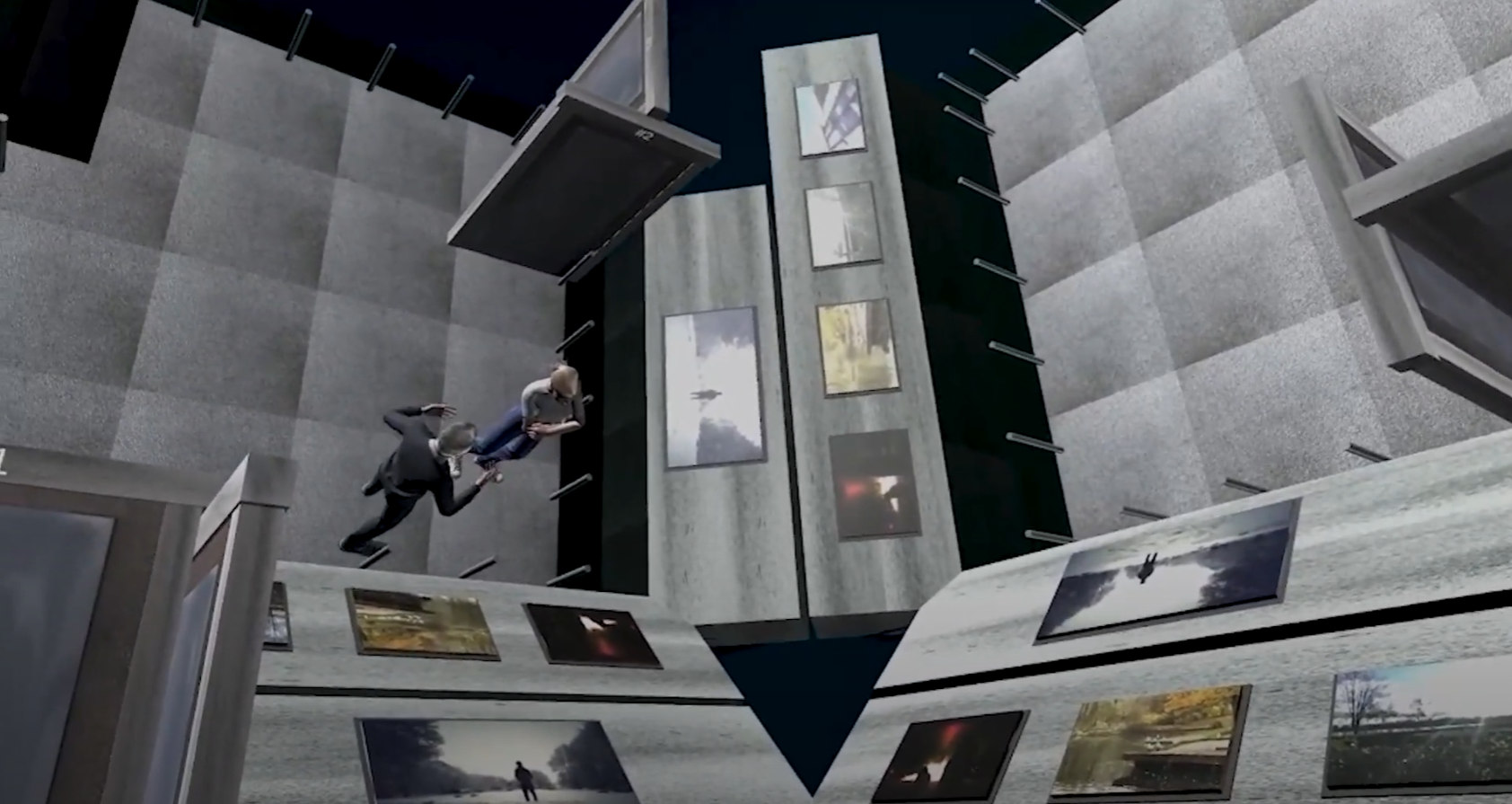 During Laval Virtual 2022, we met Mohammadreza Mazarei (Media and Performance Department, Staffordshire University) and his VR movie project Deja Vu. He wanted to explore the idea of a “story withoud end” in virtual reality.

As he explains, “The project concentrates on the nuances and audience experience of an interactive VR movie. The premise of the movie takes place in an art gallery presented in three parallel universes, each with a different timeline.” The story follows a man who is annoyed by a memory of rejection by a woman, Liz. He decides to create a time loop to change the events and redesigns the place where he met her, in order to tell her once again that he loves her. While creating this time loop, he actually creates three timelines, three parallel universes, three variations of the events that took place in the past…

In VR, these three timelines are displayed as if they were three faces of a cube: the viewer is therefore able to experience one timeline while still being able to watch the other two. Of course, you can easily jump from one timeline to the next. Mohammadreza Mazarei explained us that his goal was to turn the viewer into a camera that could explore the timelines. He decided, however, not to allow any interaction between the viewer and the characters: as he explains, this would have turned his VR movie into a videogame.

The video below will give you a better idea of the project (dialogues are not audible but you’ll be able to see the visual elements). Deja Vu is still a work in progress: Mohammadreza Mazarei plans to complete his VR film before the end of the summer. You should then be able to watch this VR film in various festivals. You can check out the official website for more information. 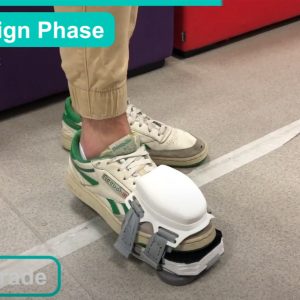 Sabo: is this student project the future of VR locomotion? [Laval Virtual 2022] 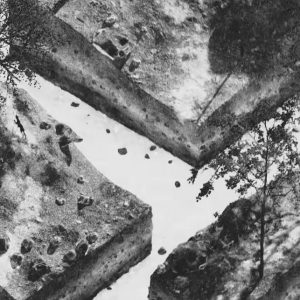 The Cliff: a Black Dog returns from the dead