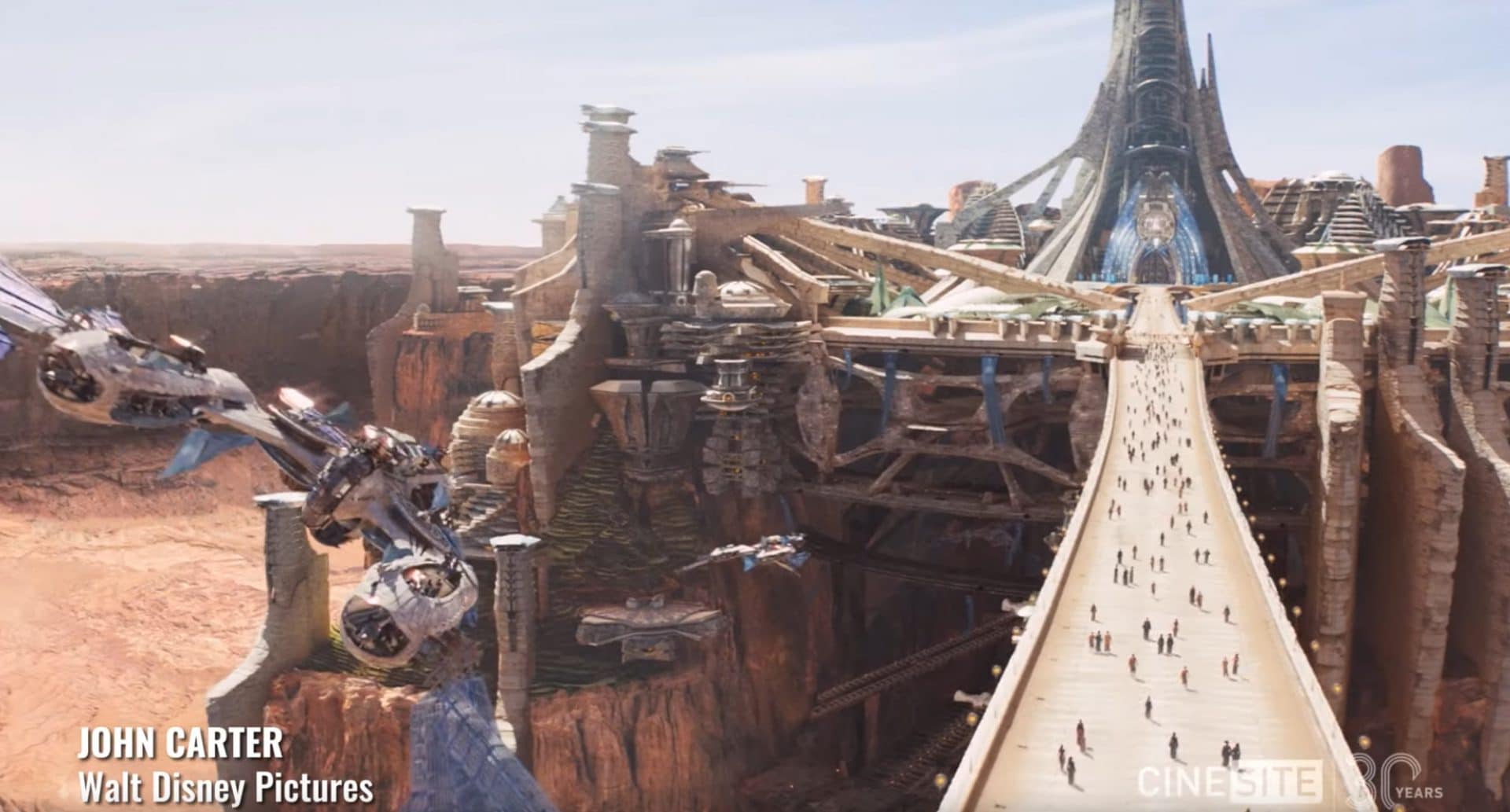 Accueil » Cinesite is 30: a look back at 3 decades of VFX and animation

Cinesite is 30! This VFX and animation studio was created in 1991 in Hollywood. Three years later, Cinesite London was launched.

When Cinesite was established, it was a subsidiary of Kodak, which was working on one of the first Digital Intermediate systems.

In 2003, Cinesite Hollywood merged into another Kodak subsidiary, LaserPacific. Cinesite London remained independant and became the headquarter of the studio. Finally, in 2012, Kodak sold Cinesite to a private investor.

Since Then, Cinesite has been growing internationally: Cinesite Montreal was launched in 2014, Cinesite then bought Image Engine in 2015, launched an animation division in 2016, bought Nitrogen animation studios in 2017, then Trixter in 2018.

Thanks to this expansion strategy, Cinesite and its divisions currently operate in London, Montreal, Berlin, Munich and Vancouver. Cinesite managed to diversify and to step into the animation market with movies such as The Addams Family (2019), Riverdance (2021). Cinesite is also working on Disney’s upcoming Iwaju TV series.