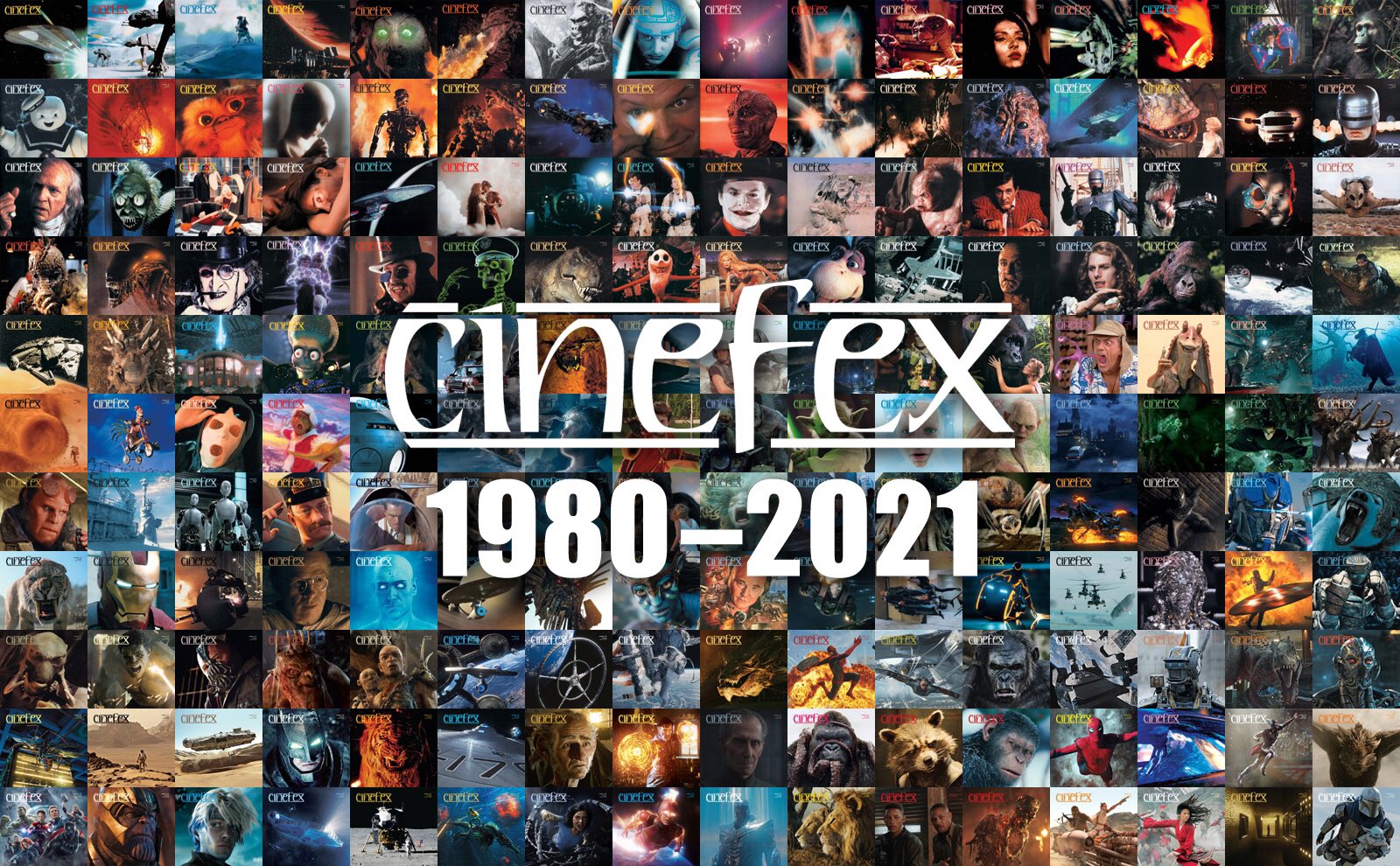 Launched in 1980, Cinefex is a magazine that has been covering the VFX industry ever since. A companion to many artists that seemed immortal given its age.

Unfortunately, the Covid-19 crisis shows us this was not the case. The Cinefex team just announced the end of the magazine. You can find the announcement below: Cinefex highlights the price of the pandemic. The terrible loss of life, of course, but also the end of the road for many businesses. Cinefex explains that “the pandemic deprived [them] of subject matter, retail outlets, and, most critically, advertisers, many of whom, like us, struggled to remain afloat”. Cinefex also writes that they “did [their] best to weather the storm, but ultimately the storm prevailed”.

Cinefex celebrated its 40th birthday last year, and helped many artists to find their vocation. Many of them, like Ton Roosendaal (Blender), Paul Franklin (VFX Supervisor known for his work on Interstellar, Inception, Harry Potter), Lino DiSalvo (head of animation on Frozen) but also studios such as ILM, paid tribute to Cinefex on social media. We will, of course, be joining them.

A curse in Madagascar: watch Fady, a short film from ARTFX – school of digital arts

Prey: how MPC gave life to the Predator