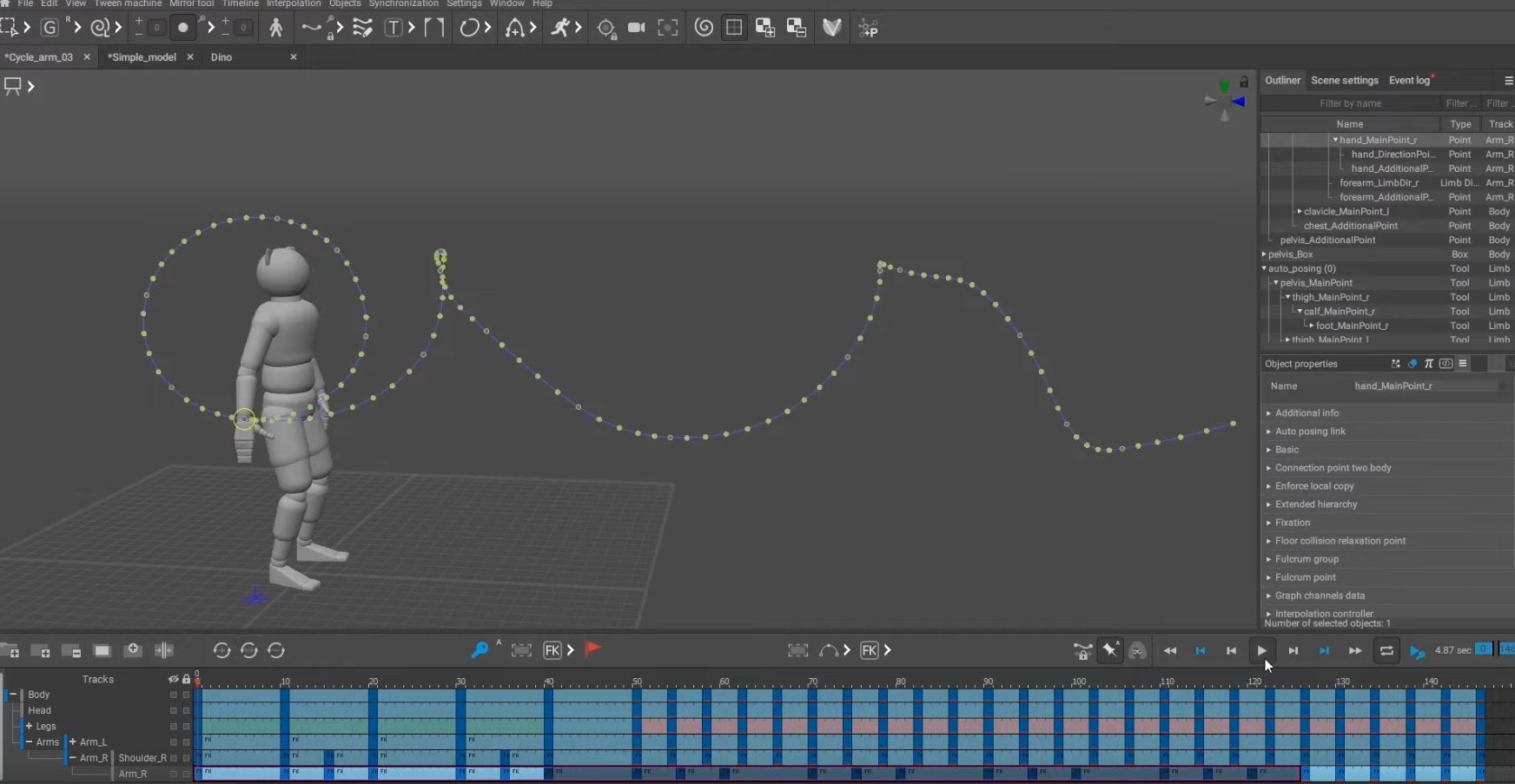 Our regular readers already know Cascadeur, a character animation&rigging software that uses physics and AI to help artists get a better end result.

Software developer Nekki released an update to this software, Cascadeur 2021 Early Access V3. Here are the major improvements, according to Nekki:

Several versions of Cascadeur are available, including Pro/Business/Enterprise plans, and a Basic plan aimed at individuals, students and small teams. Cascadeur Basic is free.

Green: a short film in the heart of the tropical forest

Le Souffleur de Rêves: the tale of a dream maker

Maronii : an ARTFX short film in the rivers of French Guiana