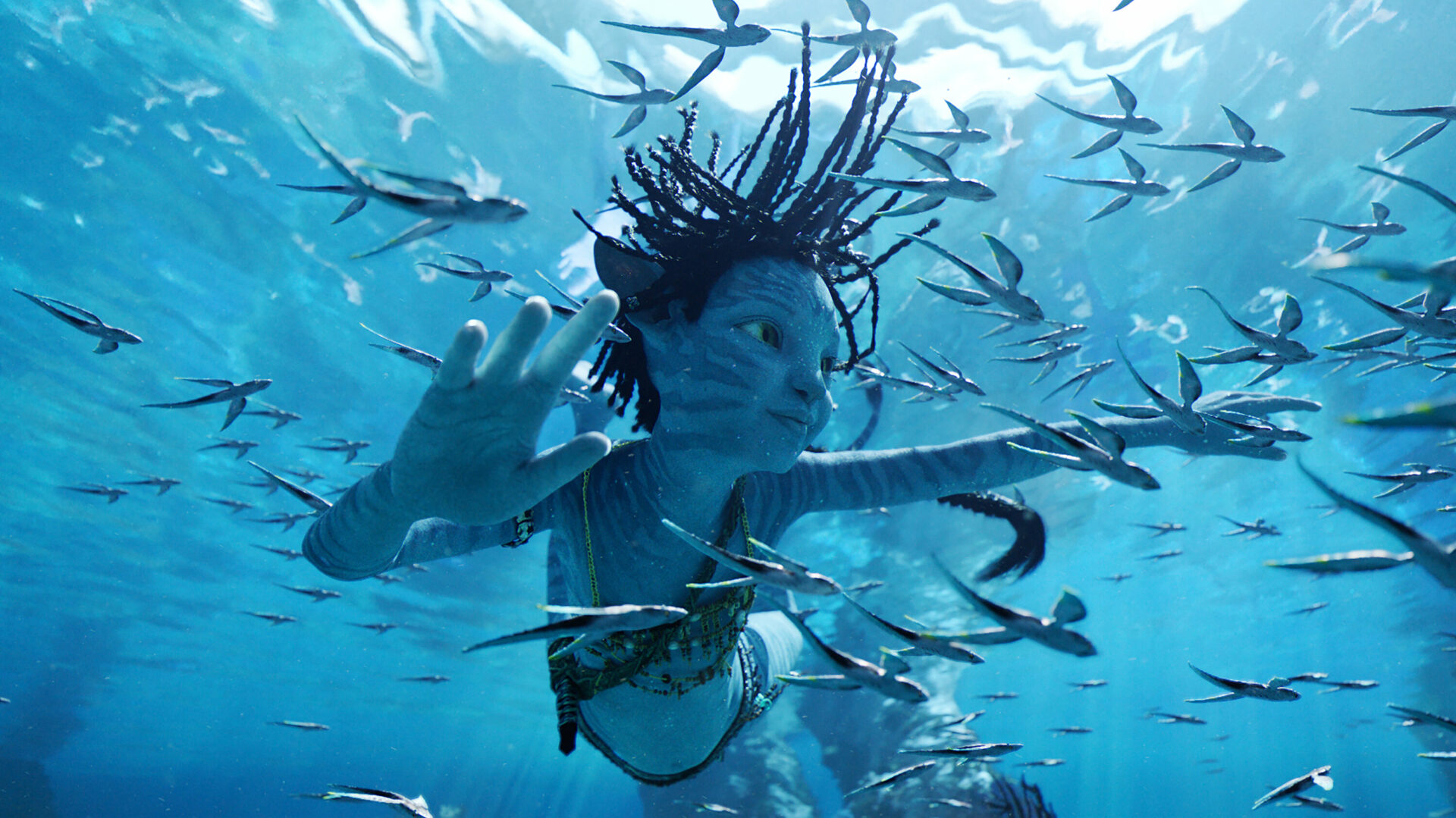 Accueil » BAFTA Awards 2023: here are the VFX and animation longlists

The BAFTA Film Awards 2023 will be awarded on Sunday 19 February. The “linitial longlist” has been unveiled: this is the list of films that will advance to the nominating stage of voting.
Here are the VFX and animation categories:

Of course, seing Avatar 2 on this list is not surprising.

The fact that Top Gun : Maverick is listed is noteworthy. Even though the movie was touted as using mostly practical effects, or even publicized as being virtually empty of VFX, several VFX studios were indeed involved. MPC, Method Studios, Lola VFX, Blind, Proof, Intelligent Species, Gentle Giant Studios worked on this movie: some on visual effects shots, others on motion graphics, previs/visualization or 3D scanning.
As explained by The VES Society, over 2.000 shots have been integrated into Top Gun : Maverick, even though “the visual effects team led by Visual Effects Supervisor Ryan Tudhope has been grounded from promoting the film”.

Last, but not least, Guillermo del Toro’s Pinocchio is of course mostly created using stop-motion animation, but it also features some VFX shot by MPC.

Disney, Pixar, Illumination and DreamWorks have been included in this longlist, as well as Pinocchio and The Amazing Maurice, animated by Squeeze.

We interviewed the teams behind some of those films at Annecy 2022: you can watch our interviews below. A short introduction in French is sometimes included, but the interviews themselves are in English.

Prey: how MPC gave life to the Predator

Prehistoric Planet: dinosaurs are back, more realistic than ever

Arcane, The Mitchells vs. The Machines dominate 49th Annie Awards

The Wheel of Time: MPC unveils a VFX breakdown