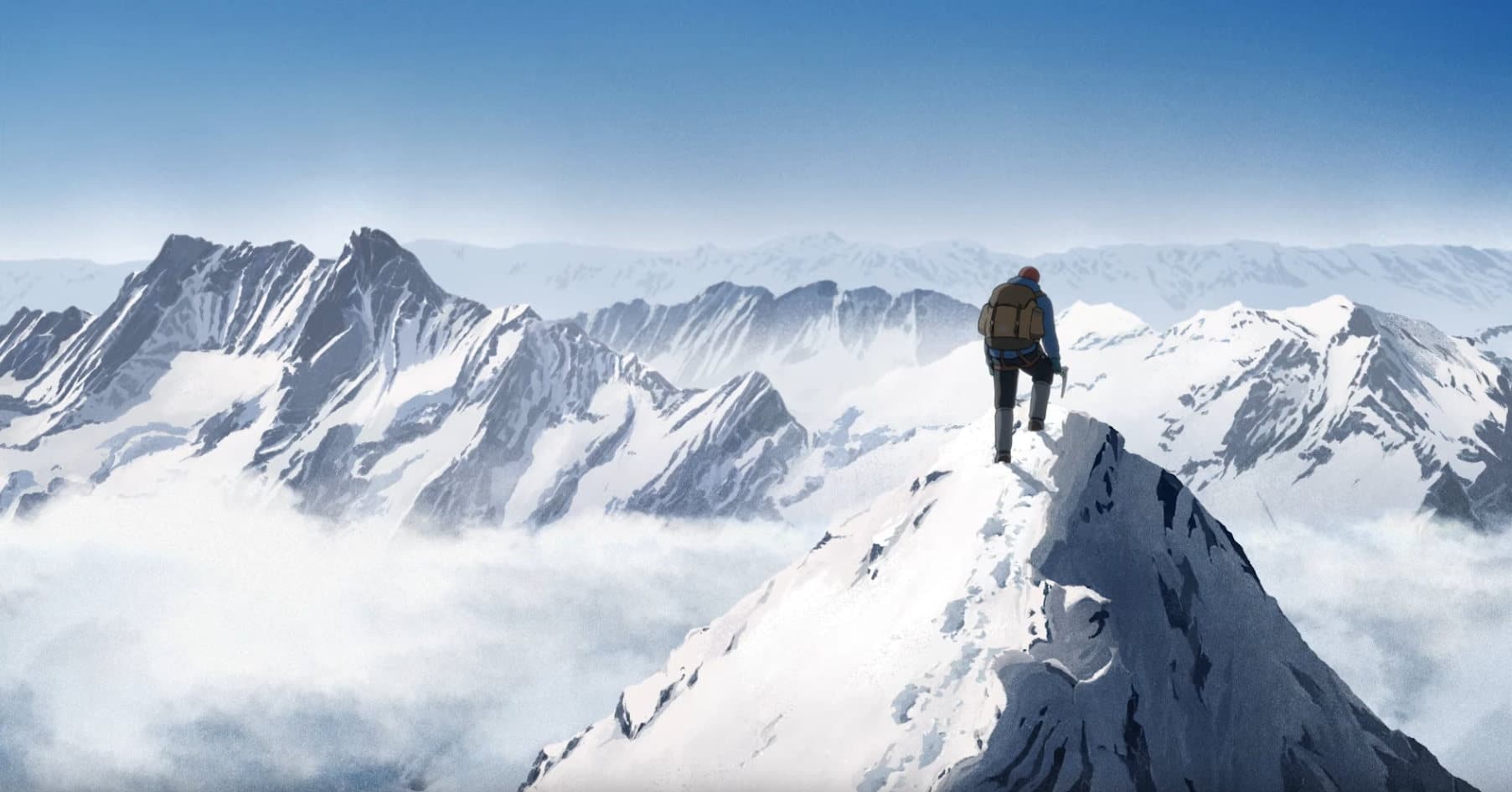 Here is the first trailer for the highly anticipated The Summit Of The Gods.

Directed by Patrick Imbert, this France-Luxembourg co-production (Folivari, Julianne Films et Mélusine Productions) is an adaptation of a manga by Jira Taniguchi and Baku Yumemakura. The story deals with investigative journalism and the first attempts to scale Everest.

Were George Mallory and his companion Andrew Irvine the first men to scale Everest on June 8th, 1924? Only the little Kodak camera they took with them might reveal the truth. In Kathmandu, 70 years later, a young Japanese reporter named Fukamachi recognizes the camera in the hands of the mysterious Habu Jôji, an outcast climber believed missing for years. Fukamachi enters a world of obsessive mountaineers hungry for impossible conquests on a journey that leads him, step by step, towards the summit of the gods.

In France, the film will be realeased on September 22nd. Netflix acquired the worldwide rights (excluding France, obviously, but also Benelux, China, Japan and South Korea): the streaming platform will release the film on November 30th.

Here the trailer (in French): 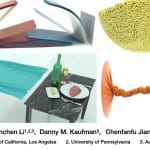 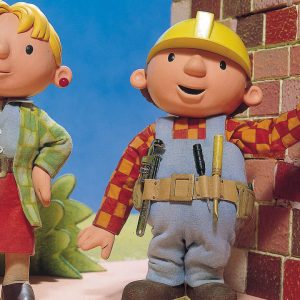 The Mitchells vs The Machines: meet the Creative Team this Friday!