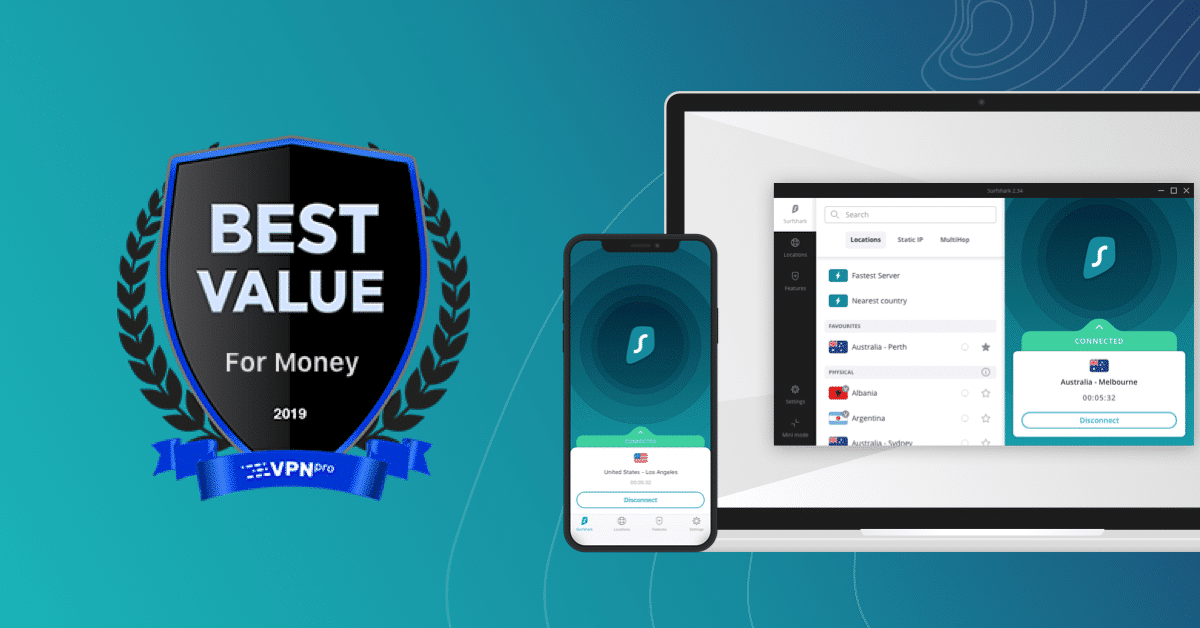 Editor’s note : this is an advertorial by Surfshark VPN.

As useful as the internet can be, it is not without its setbacks. In particular, data breaches are one of the biggest issues plaguing internet users of all kinds. In fact, experts assert that a whopping 7.9 billion records (which includes information such as phone numbers, credit card numbers, home addresses, etc.), have been exposed since 2019. More alarmingly, it seems that there is no safe space on the internet. For instance, in January of 2020, it was discovered that the data of approximately 250 million customers had there emails and IP addresses exposed dating as far back as 2005. In other words, even large conglomerates are incapable of protecting us from data breaches. That said, the following is an overview of tips to help you prevent data breaches and be sure to follow this guide for more information.

One of the best methods of preventing data breaches is by training and educating yourself. No matter if you use the internet for personal use or if you have an entire company filled with employees, staying educated on new threats and trends is one of the best ways to prevent data breaches. This could involve anything from regularly reading and researching information on data breaches or holding regular training sessions to keep your staff abreast of the current trends within the realm of data breaches.

Another method of preventing data breaches is by regularly updating your software. Although it can be a tad annoying or inconvenient, software updates are often created as a method of keeping you more safe and secure while you are using the software. If you fail to regularly update your software, your system becomes more vulnerable. Therefore, installing the recommended updates is an inexpensive method of keeping your system safe from data breaches.

For those who are yet unfamiliar, a VPN, or virtual private network, is a great method of preventing yourself or your company from being hacked. These work because they create a secure tunnel between the provider and the user. In other words, VPN’s help users to prevent data breaches by keeping their sensitive information safe no matter when and where you choose to access the web. VPN’s help to keep your network safe and secure by scrambling the information being sent through these tunnels. This makes it virtually impossible for hackers and other troublesome programs and parties to gain access to the information being sent through the tunnels. Despite the fact that VPN’s do use the very same tunnels being used by the rest of the internet, VPN’s make it essentially impossible for your information to be accessed by mandating that the user provide a specific access key to decrypt it.

Given that VPNs are a relatively new method of protecting yourself from data breaches, it only makes sense that we delve into how they actually work and the features they provide. The following is a list of the various benefits that help keep you safe while using VPN’s to surf the web:

Overall, there are plenty of ways to prevent data breaches. For instance, purchasing a high-quality VPN makes it possible for you to stay safe while surfing the web from a wide variety of locations and devices. However, since they are not yet widely used, many people become confused with regard to how, why, and when to use them. If you are interested in using a VPN be sure to only purchase your VPN service from a reputable provider you can trust.

Build Kit 1.0 : speed up your work in Maya using this toolkit !

Heroes of Bronze: The Memory – 4 years of work to bring ancient Greece to life thanks to Blender!

A VFX Breakdown for Doctor Strange in the Multiverse of Madness

BAFTA Awards 2023: here are the VFX and animation longlists