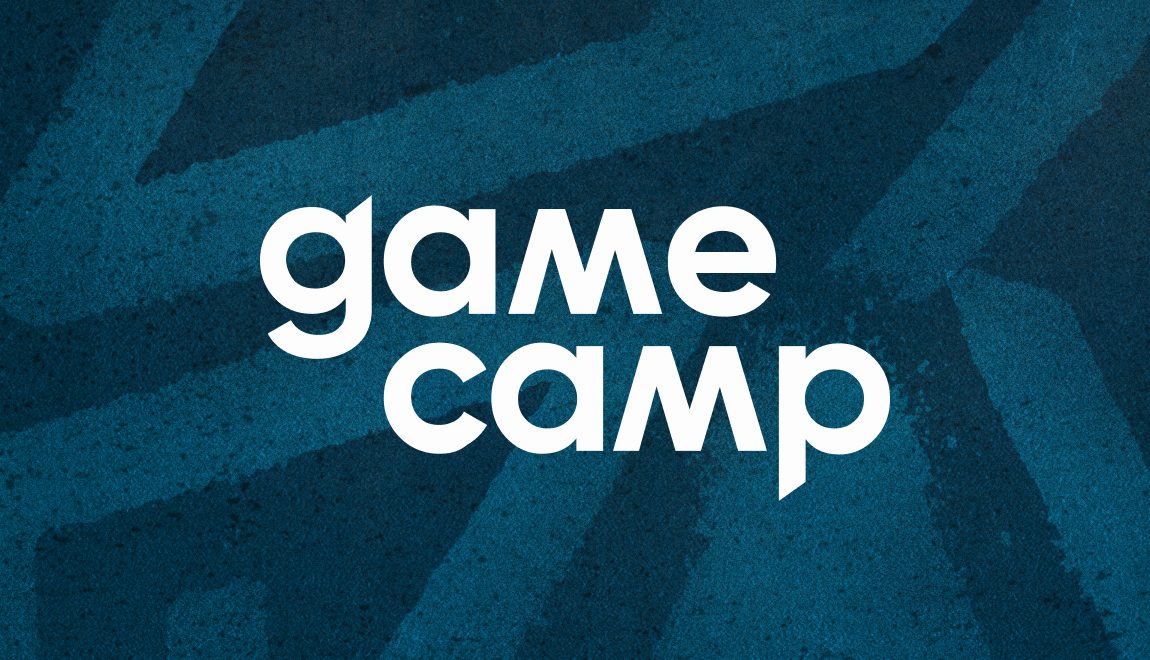 This article is sponsored by GameCamp.gg.

Gaming has become more diverse than ever thanks to the wild and innovative ideas that aim to change traditional video games. And while these ideas do sound great on paper, they are hard to get right. They tend to be a lot more difficult to get right and more importantly, get players to like them. But there are people and companies out there, who are willing to take that risk.

There are a ton of video games with pretty unique and sometimes bizarre ideas that turn out to leave a massive dent in the gaming world. But sometimes these ideas simply… fail. And so today, we are going to take a look at some of the most ambitious video games that miserably failed.

First one on this list is Tabula Rasa, an innovative MMO title that was developed with the hopes of redefining the genre while giving players something that they could all relate to. Tabula Rasa combined MMO with tactical shooter elements with a great many features to keep the players hooked for a long time.

However, the development got a bit shaky with the changes in staff over time and the company was later owned by NCSoft. Tabula Rasa was finally ready to hit the gaming market in 2007 but by that time, many players lost interest in the game. It didn’t take too long for the developers to shut it down completely due to a lack of players.

Cyberpunk 2077 is a classic example of why developers should never oversell and underdeliver on their promises, especially not when they’ve already delivered some of the best video games in the history of gaming including Witcher 3. Coming from CD Projekt Red, Cyberpunk 2077 created massive hype among gamers, being this ultimate open-world RPG title set in a futuristic world.

However, when the game was released, it was filled with so many bugs and glitches that made a lot of players furious, and not even Keanu Reeves could save it. But it wasn’t a complete failure as developers have managed to save the game by patching it with necessary updates and fixes. And I could definitely recommend you to buy Cyberpunk 2077 right now and give it a second chance!

Many of you might not have heard about this game and quite fairly so, but developer Realtime spent over 100 million dollars in making this game. All Points Bulletin was supposed to be Grand Theft Auto Online before GTA Online was even released. And when the idea was first introduced, it gained significant interest and players were curious to try this out.

However, the curiosity and interest didn’t last long. It had some decent GTA- inspired in-game activities but it lacked the fun factor, there wasn’t much to do.

Next up on this list, we have a game that was actually supposed to release all the way back in the late 90s but due to legal issues, Too Human took a lot more time than the developers initially anticipated and was finally released in 2008. And while it took too long, the game still turned out to be a major failure for the developer Silicon Knights.

The game itself wasn’t too bad but compared to how it sounded on paper with Norse Mythology combined with a Cyberpunk environment and everything, the game couldn’t live up to players’ expectations.

Released back in 1998, Jurassic Park Trespasser was yet another ambitious first-person shooter that introduced some amazing gameplay mechanics that were never seen before. Developer DreamWorks tried to make this game stand out with ahead-of-the-time gameplay mechanics.

But it lacked polish in some of its defining gameplay mechanics including the wildlife AI that felt lifeless and would often do nothing even when the players came in contact. Even the gunplay was poor and the whole thing just didn’t make sense.

Most of the video games on this list failed because they were not good enough or had issues that overshadowed their goodness. But that’s not the case with Shenmue, it actually failed because it was “too good” for its time. Developed by Sega, Shenmue offered everything that you would expect to see in a modern game including a vast and gorgeous open world, compelling storyline, fully voice-acted characters, day/night cycle, and much more.

However, all these features did cost a lot and made Shenmue one of the most expensive games of its time. Naturally, players loved the innovative ideas of the game but it just couldn’t get enough players to even recoup the development cost. But they didn’t stop there and we got more Shenmue games coming out later, which became quite a hit.

I am sure many of you would remember the quirky MMO Fable, which made quite a name for itself in the gaming world due to its unique and fun gameplay features. Following its success, developers Lionhead Studios decided to make another Fable game with online co-op gameplay, crossplay features, and RTS elements.

The idea behind the game was quite amazing and fans were quite excited to see the game in action. Everything seemed to be going well on the outside but the game was taking too long and Microsoft decided to pull the plug on
it as it was costing a lot more than anticipated.

Inspired by the movie Apocalypse Now, Haze was created as this morally ambiguous FPS title in a war setting. The game was supposed to have a ton of great features including AI that responded dynamically to the player and the environment, great environment lighting, and an equally great storyline. But the fact that developers created their own engine for the game caused development to take longer than anticipated and Ubisoft wasn’t too happy
about it.

However, when the game was released, fans were quite excited about it.
But after playing the game for a while they weren’t happy with how the game turned out to be. The game received unfavorable reviews from both players and critics which led to poor sales and the developers couldn’t even cover the cost of development.

Coming up next, we have E.T. The Extraterrestrial, a game with a strange name but even worst gameplay. But for this one, I can’t really blame the developers because they were only given up to 5 weeks to create this game in order to make a hefty profit from the Steven Spielberg film.

They did manage to develop and release the game within the tight schedule but as expected the game was really, really bad. It barely got any attention from gamers and was soon forgotten by the gaming world.

Coming from the creator of Prince of Persia series, we have The Last Express a game from the mid-1990s. Just like many other games The Last Express was ahead of its time with groundbreaking graphic and technical innovations that helped create hype around the game. It was quite a unique game with art nouveau-inspired graphics style, and the action was conducted almost entirely in real time.

However, when the game was released, it couldn’t get the attention it deserve after years of making and spending over 6 millions dollars. The poor turnout left the developer bankrupted. And part of the reason for this failure, despite the game’s excellent gameplay was due to poor marketing.

Morte Nera: A cure for evil, no matter what

Heroes of Bronze: The Memory – 4 years of work to bring ancient Greece to life thanks to Blender!

A VFX Breakdown for Doctor Strange in the Multiverse of Madness

BAFTA Awards 2023: here are the VFX and animation longlists